After a writing career that spans from composition textbooks to poetry and critical analysis, University of Idaho professor Ron McFarland’s latest book goes down a new path of history.

“Edward J. Steptoe and the Indian Wars” is a historic, biographical look at Lt. Col. Edward Steptoe, for whom Steptoe Butte between Colfax and Rosalia is named. It focuses on Steptoe’s career as a mid-level field officer in the frontier in the 1800s.

McFarland — a professor of English in UI’s College of Letters, Arts and Social Sciences — hopes the work offers fresh insight into Steptoe’s life and career and into his final defeat by a group of Northern Plateau tribes at the Battle of Pine Creek in 1858. Steptoe died at age 49, just a few days before the end of the Civil War, after suffering a stroke.

McFarland’s interest in Steptoe was first piqued after reading an informational sign posted on U.S. 195 outside Rosalia.

“I thought how sad it was for a career officer’s reputation to come down to that one event, that single, supposedly ‘disastrous’ defeat,” McFarland said. “When I investigated, I found his letters archived in the University of Washington Special Collections, and these opened up the personality and character of the man to me. I also managed to uncover a few more personal letters and much of his official correspondence over the years, stretching back to the Seminole War and the Mexican War.”

“Details of the battle at Pine Creek remain controversial to this day, and I did want to explore that event and to comment on it, even though I do not claim to have reached any dramatic answers to the questions historians have posed over the past 160 years,” McFarland said.

“Edward J. Steptoe and the Indian Wars” is published by McFarland & Co. in North Carolina. It is available at BookPeople of Moscow. Other works by McFarland include “Appropriating Hemingway: Using Him as a Fictional Character” (2015), “Confessions of a Night Librarian and Other Embarrassments,” “Catching First Light,” “The Rockies in First Person,” and other textbooks, collections of poetry and literature.

McFarland is available for lectures about the new work, the Indian Wars and Steptoe’s history. 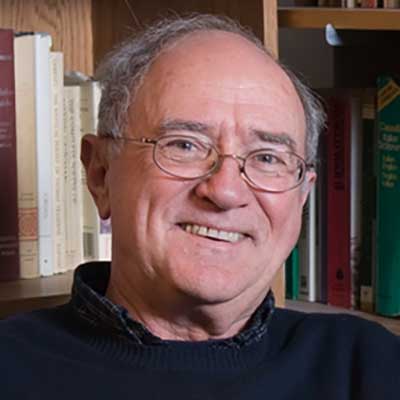