The University of Idaho is analyzing its options for football affiliation following the Sun Belt Conference’s decision to move forward with a 10-team league after the 2017 football season.

“We are disappointed by the Sun Belt’s decision,” said Chuck Staben, UI president. “But we are optimistic about the options before us and we are continuing to diligently consider our future affiliation as an opportunity to find the stability and full participation we have not experienced in the Sun Belt. We will make a decision in the coming months.”

This decision comes from the Sun Belt 10 days before its previously announced deadline of March 10 when it said league presidents would vote to determine whether or not to keep UI in the conference. UI made a presentation to the Sun Belt in mid-February, at the conference’s request, to outline UI’s value to the conference.

UI will now evaluate whether to play an independent schedule or accept an invitation from the Big Sky Conference for the fall 2018 season.

“The University of Idaho will continue to assess how to provide the best experience for our student-athletes and fans,” Staben said. “Football is an important part of the college experience. A strong, stable athletic program complements the university’s great academic programs, enhances the student experience and engages our alumni and fans.” 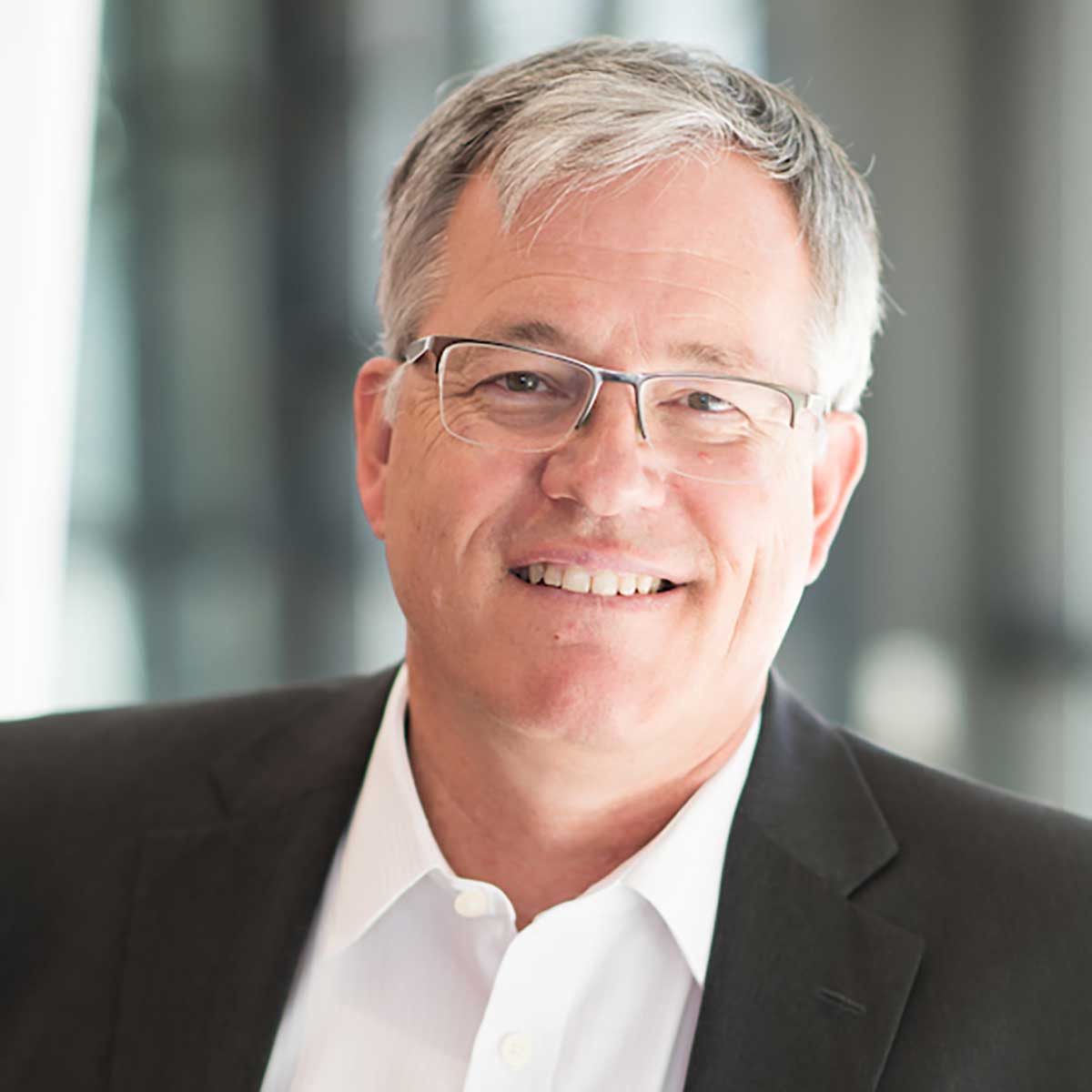