University of Idaho professor Brian Dennis is helping scientists understand a baffling but vitally important puzzle: What is causing the decline of honeybees? Working in collaboration with William Kemp, a U.S. Department of Agriculture scientist and UI alumnus, Dennis has built a mathematical model that lays the blame squarely on the bees themselves.

“The tightly organized social lives of honeybees, once such an amazing adaptation for success in the world, turns out to lack resilience against the numerous environmental degradations contributed by humans across the landscape,” said Dennis, who has a joint appointment in the UI College of Science and College of Natural Resources.

Humans depend on honeybees for pollinating many crops, especially orchard crops and vegetables. In the U.S. alone, the economic value of honey bees’ crop pollination services has been estimated as high as $15 billion a year. If honey bees continue to decrease, it would lead to disastrous upheavals in agriculture and the food on our tables. The decrease is already pushing many beekeepers to the edge of economic viability.

North American scientists have been noting with alarm the increasing collapse of honeybee colonies, during the last decade. In a typical hive collapse, the bees in the hive fail to thrive and end up abandoning the hive or dying. Research studies have tried to pinpoint the cause of hive collapse, investigating such factors such as viruses, fungi, poor nutrition, parasites, pesticides and global warming.

Dennis and Kemp’s model indicates that any or all of the suspected environmental factors, alone or in combination, could lead to hive collapse by destabilizing a hive’s adult bee population.

Adult worker bees cooperate to make the hive function almost as a single organism. The workers feed and tend to the egg-laying queen and eggs, larvae and pupae; regulate the temperature of the hive; fight enemies and predators; search for food and communicate its location; and gather food and transport it back to the hive.

Beekeepers know that a hive that has too few workers will tend not to thrive. Dennis and Kemp noted the reason for this: a queen can lay only so many eggs in a time interval, and too few adult workers cannot maintain all the functions of the hive at a quality level where new workers are produced faster than deaths of existing workers. Like a hotel with inadequate staff, the hive with too few bees fails to serve its residents.

If the number of adult bees drops below a threshold known as critical hive size, the bees decrease in number, leading to collapse. Normally, critical hive size does not pose a problem for bees. With favorable environmental conditions, the critical size for a beehive is quite small, in the neighborhood of 1,000 bees. Commercial bee packages for starting a hive contain well over 10,000 bees.

However, Dennis and Kemp’s model found an unexpected surprise: Critical hive size turned out to be extraordinarily sensitive to any degrading of cooperative hive functions.

Dennis and Kemp point out that a beehive is a severe example of an “Allee effect,” a concept in ecology named after animal ecologist Warder Allee. Working in the 1930s, Allee suggested that a critical population size might exist when organisms become rare — for example, when mates cannot find each other, or when groups of cooperatively hunting predators are too small for effective hunting.

In light of this study, how can honeybees be helped?  Dennis and Kemp conclude that much might be gained from coordinated regional management of pesticides for beekeepers and crop producers and from conservation programs that contribute to improving foraging resources for all pollinator species.

Dennis and Kemp further warn that evidence of Allee effects has been found in many other species, and the prospect that minimum critical population sizes exist argues for adopting more stringent precautionary principles in environmental management.

Dennis and Kemp's model was published today by the Public Library of Science ONE (PLoS ONE), a prominent online science journal. Their paper, "How hives collapse:  Allee effects, ecological resilience, and the honey bee," is free and open access and is available at www.plosone.org. 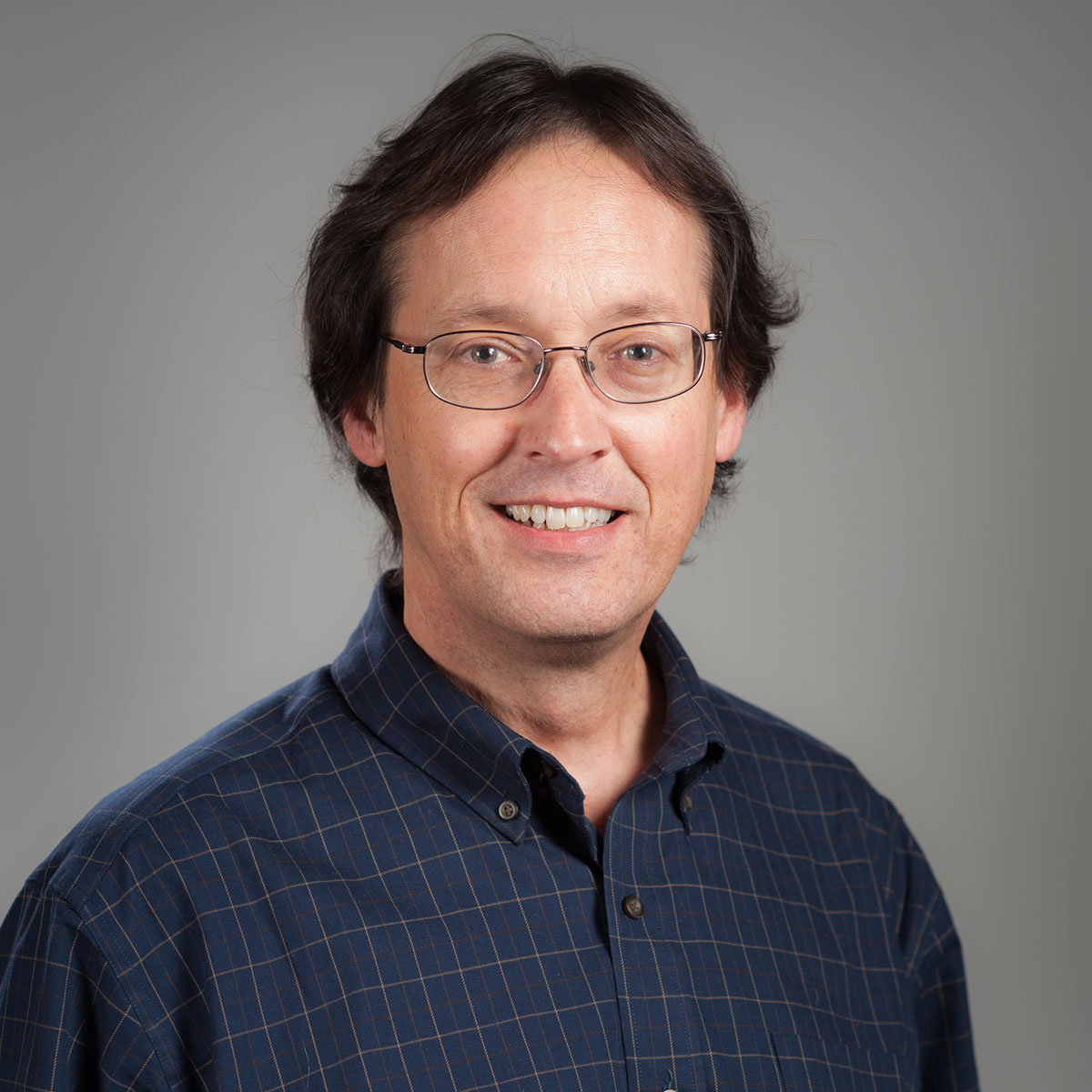