A recent study from NASA's Cassini mission proves that, in the mysterious and beautiful rings of Saturn, appearances can be deceiving. Researchers led by University of Idaho assistant professor of physics Matthew Hedman “weighed” the central parts of Saturn’s most massive ring for the first time, and the results suggest the ring is much less massive than some researchers had expected.

In their analysis, Cassini scientists found surprisingly little correlation between how dense a ring might appear to be — in terms of its opacity and reflectiveness — and the amount of material it contains.

The new results concern Saturn's B ring, the brightest and most opaque of Saturn's rings, and are consistent with previous studies that found similar results for Saturn's other main rings.

Hedman and his colleagues came to their conclusion by examining fine-scale features of the rings using a new technique to analyze data gathered from Cassini as it peered through the rings toward Gamma Crucis, a bright, red giant star in the Southern Cross constellation.

"At present it's far from clear how regions with the same amount of material can have such different opacities. It could be something associated with the size or density of individual particles, or it could have something to do with the structure of the rings," said Hedman, the study's lead author and a Cassini participating scientist at UI in the College of Science. Cassini co-investigator Phil Nicholson of Cornell University co-authored the work.

"Appearances can be deceiving," said Nicholson. "A good analogy is how a foggy meadow is much more opaque than a swimming pool, even though the pool is denser and contains a lot more water."

Research on the mass of Saturn's rings has important implications for their age. A less massive ring would evolve faster than a ring containing more material, becoming darkened by dust from meteorites and other cosmic sources more quickly. Thus, the less massive the B ring is, the younger it might be -- perhaps a few hundred million years instead of a few billion.

Additionally, while all of the giant planets have ring systems of their own, Saturn's are quite clearly different. Explaining why Saturn's rings are so bright and vast, compared to those of the other planets, is an important challenge in understanding their formation and history. For scientists, the density of material packed into each section of the rings is a critical factor in ascribing their formation to some physical process.

“This analysis provides another clue about what's going on in these types of systems, but there is still a lot about the rings we don't understand,” Hedman said.

The study is published in the journal Icarus. A more detailed news release from NASA is available here.

About the Cassini-Huygens Mission
The Cassini-Huygens mission is a cooperative project of NASA, ESA and the Italian Space Agency. The Jet Propulsion Laboratory, a division of the California Institute of Technology in Pasadena, manages the mission for NASA's Science Mission Directorate in Washington. For more information about Cassini, visit www.nasa.gov/cassini and http://saturn.jpl.nasa.gov. 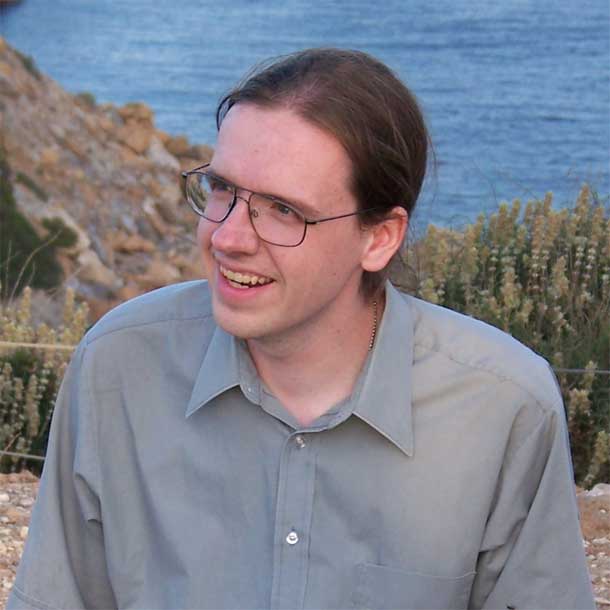