Student Learns Firsthand How Data Can Impact the System

Grace Meyer doesn’t remember 9/11, she was only 10 months old, but the event shaped her worldview as a youth in Sandpoint where family and teachers revisited the incident each year on its anniversary.

Meyer, a senior triple major in criminology, sociology and psychology at the University of Idaho, recalls the impact 9/11 had on the adults in her life but never explored the influence it had on the criminal justice system until she began pursuing her career at U of I.

“I began studying criminology because I thought it was interesting. I found true crime books, shows and podcasts fascinating in high school and wanted to dive into the material more deeply,” Meyer said.

As a 2021 Summer Undergraduate Research Fellow, Meyer worked alongside Professor Omi Hodwitz on the Guantanamo Recidivism Study and the Terrorist Recidivism Study, collecting demographics on people accused of terrorism who were held in military detention at Guantanamo Bay, and those convicted of terrorism in the U.S. court system. She helped compile data with the goal of answering a question: Which system is more effective at preventing recidivism? Were people held in one system more likely to commit another crime after being released than those held in the other?

“For a policy maker, that’s a very scary thing. Do we need to be concerned about recidivism?” Meyer said. “It’s one thing to talk about all the things that are wrong with the system. It’s another to talk about what to do in the future. My mentors at U of I asked me to think about solutions and putting the implications of research into action.”

Grace Meyer, a senior at University of Idaho, worked alongside Professor Omi Hodwitz collecting demographics on people accused of terrorism.

Grace Meyer, a senior at University of Idaho, worked alongside Professor Omi Hodwitz collecting demographics on people accused of terrorism.

There are many differences between the two systems. U.S. courts guarantee the right to a speedy trial by an impartial jury and offer more programming to help offenders post-release. In the military system, the accused might never be tried or sentenced. They can be held indefinitely, and there is little emphasis on rehabilitation.

I’m excited because I’m contributing so much more as an undergrad than I imagined. Grace Meyer, triple major in criminology, sociology and psychology

Meyer traveled with the team to the 2021 American Society of Criminology annual meeting in Chicago, one of the largest criminology conferences in the U.S., where Hodwitz presented the results from the two datasets, which indicate the U.S. court system may be more effective at preventing recidivism.

“I’m excited because I’m contributing so much more as an undergrad than I imagined,” said Meyer, who intends to pursue a graduate degree in criminology. “I didn’t realize I would be able to work with real data and research so early in my career.” 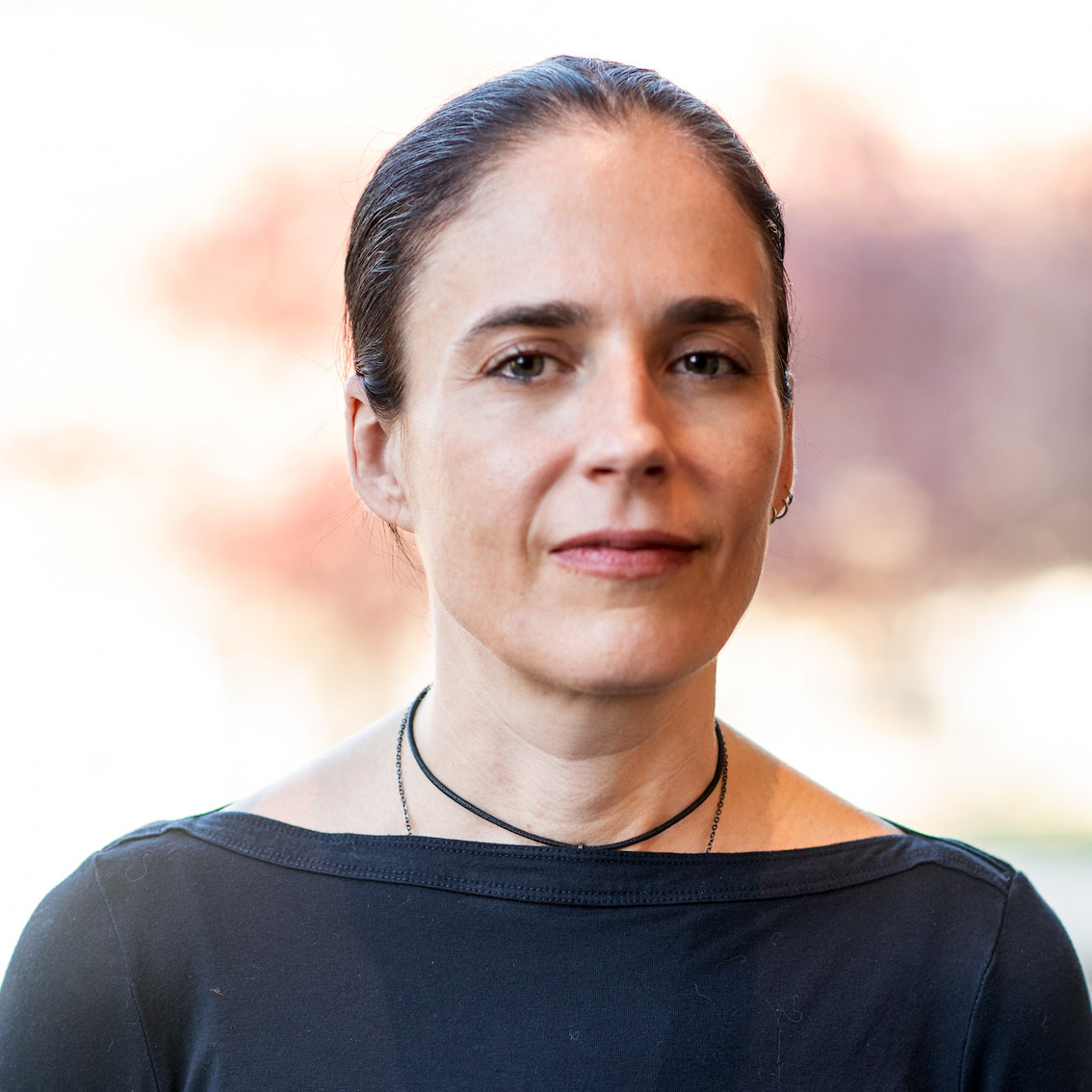