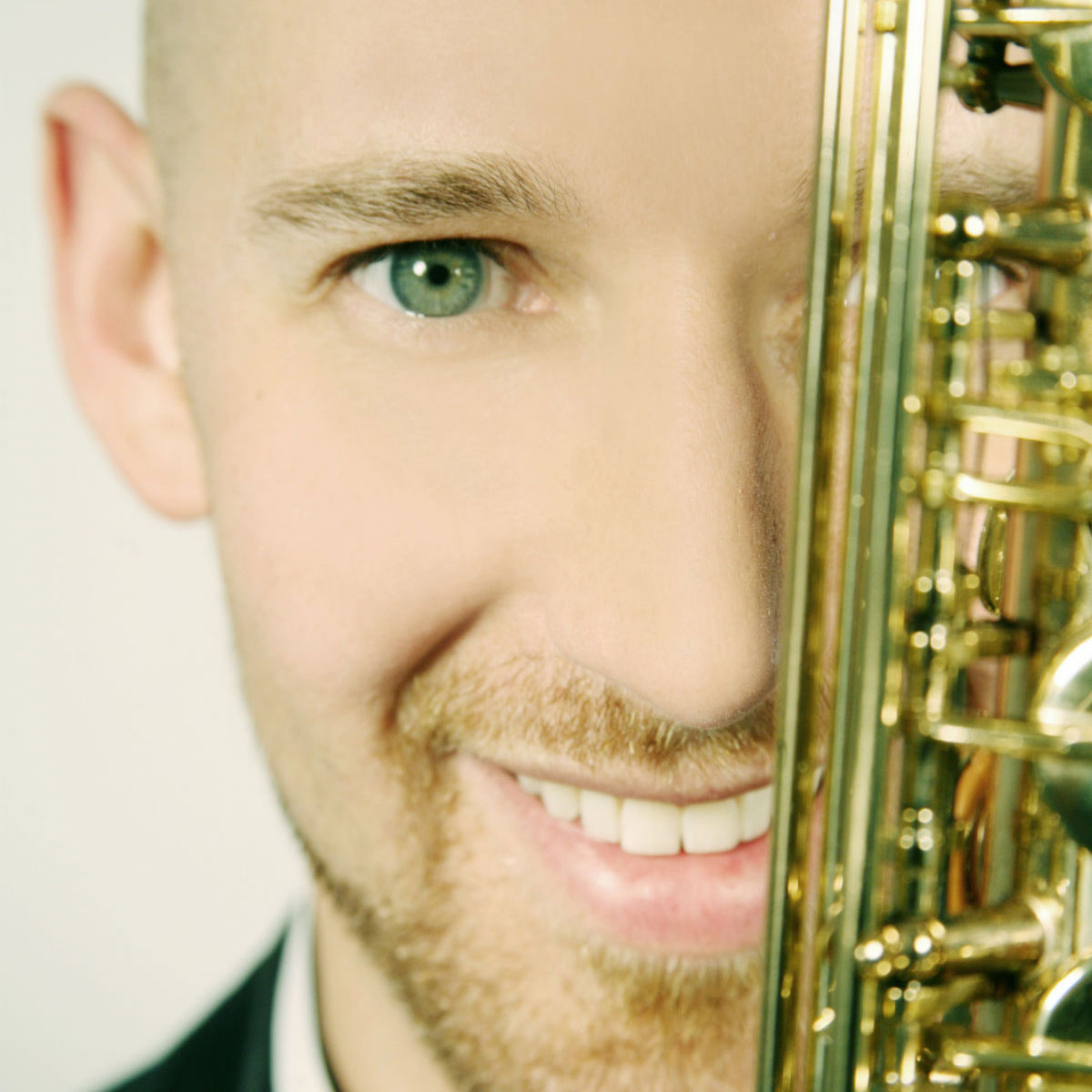 Patrick Jones has performed as a soloist, recitalist, and chamber musician around the world. He is an active performer, educator and clinician. Jones currently teaches saxophone at the University of Idaho. Other faculty appointments include Edinboro University, University of Iowa, Allegheny Summer Music Festival and International Youth Festival.

His most recent solo recording "La Souplesse," includes music for saxophone and piano with introductory notes by Richard Ingham.

Jones has conducted clinics and master classes at both the secondary and collegiate levels around the world. With nearly twenty years of teaching experience, Jones has publications ranging from The Instrumentalist magazine to BandDirector.com.

Patrick Jones has received many honors and awards throughout his life including advancing or placing in national as well as international competitions such as the ARD International Competition in Munich, Germany, the North American Saxophone Alliance Biennial Convention, IWASH Young Artist Concerto Competition and the Heida Hermann’s Young Artist’s Competition.

As a woodwind player, he has performed and taught the clarinet in various professional or collegiate settings including solo, chamber and large ensembles. His tenure in the clarinet section with the Erie Chamber Orchestra/Lake Erie Ballet lasted over ten years.

When it comes to jazz, Jones has been an invited guest conductor at a number of jazz festivals and actively plays around the Northwest. He has performed in bands featuring artists such as Marcus Printup, Joe Lovano, Dominick Farinacci, Pat Harbison, Lionel Hampton, Claudio Roditi as well as many others. As a soloist, he has been invited to perform with groups/artists such as the Palouse Jazz Project, Marshall Griffith (Cleveland Institute of Music) and TriBop. Over the years he has received awards such as Best Jazz Saxophonist at the Lionel Hampton Jazz Festival and given performances (solo/ensemble) for live stage shows on Holland America cruise ships.