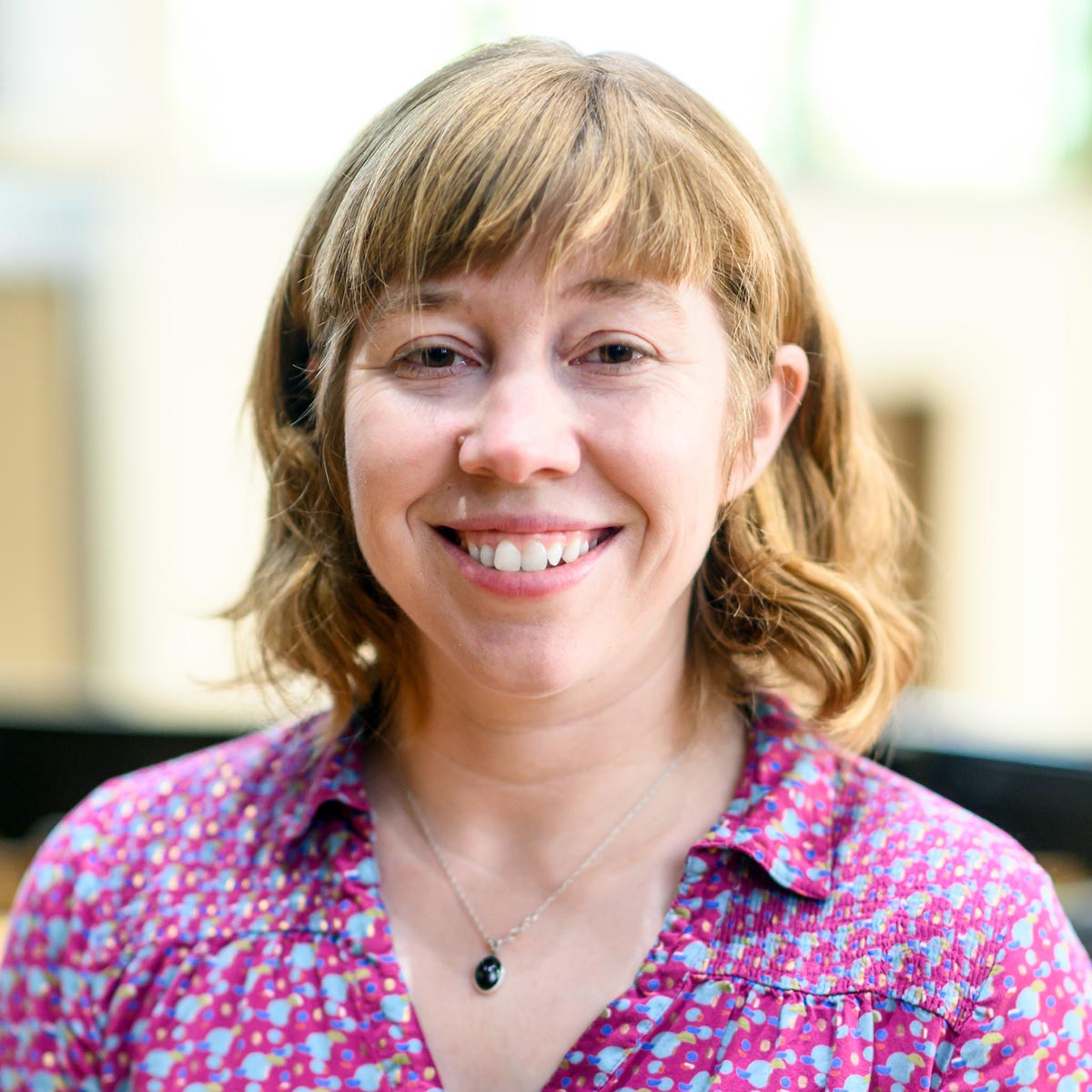 Ruby Fulton (b. 1981) has built a musical portfolio that includes explorations of mental illness, Buddhism, philosophy, addiction, and chess strategy; and profiles of iconic popular figures like Jean-Michel Basquiat and musicians Syd Barrett and Whitney Houston. Her music has been performed by the Boulder Philharmonic, the Cabrillo Festival Orchestra, the American Composers Orchestra, the Holland Symfonia, Volti and Newspeak; and programmed on the Bang on a Can Marathon, the Guadeamus New Music Festival and the SONiC Festival. She teaches composition and music theory at the University of Idaho Lionel Hampton School of Music, and holds a doctorate from the Peabody Conservatory of Music. In addition to composing, Fulton works as co-artistic director of the experimental vocal collective Rhymes With Opera, a 5-piece vocal/composer ensemble based in New York City.