Alistair Smith, Ph.D., began at the University of Idaho as a post-doctoral research fellow in the Department of Forest Resources in 2003. An associate professor, Smith is the director of College of Natural Resources’ (CNR) Research and Graduate Studies. He is also the program lead of the Fire Ecology and Management Program in CNR.

Smith has a doctorate in geography and a Master of Science in imaging and digital image processing from the University of London, as well as a bachelor’s degree in physics from the University of Edinburgh. His research interests include environmental biophysics, fire combustion dynamics, air quality and smoke management, and remote sensing of ecosystem processes.

Smith has published more than 100 scholarly works including 87 articles and two book chapters, with 22 of these published since January 2016. He has been involved in more than $4 million in fire science research. His total grant awards for projects in which he’s been a principal investigator, co-principal investigator or senior investigator exceed $9.5 million. He has been involved in more than $35 million in research activities overall. He is continuing to lead large research teams to submit competitive proposals for funding. Most recently he submitted a $3 million team proposal to the National Science Foundation’s Research Traineeship (NRT) program focused on developing place-based graduate education in partnership with regional tribes and rural communities.

“I do not know another individual who is doing more right now to lead the UI toward a brighter future through their research and creative activities than Alistair Smith,” said Crystal Kolden, an assistant professor in the Department of Forest, Rangeland and Fire Sciences. “He is an extraordinary asset to UI, and an amazing colleague whom I eagerly look forward to working with for years to come.” 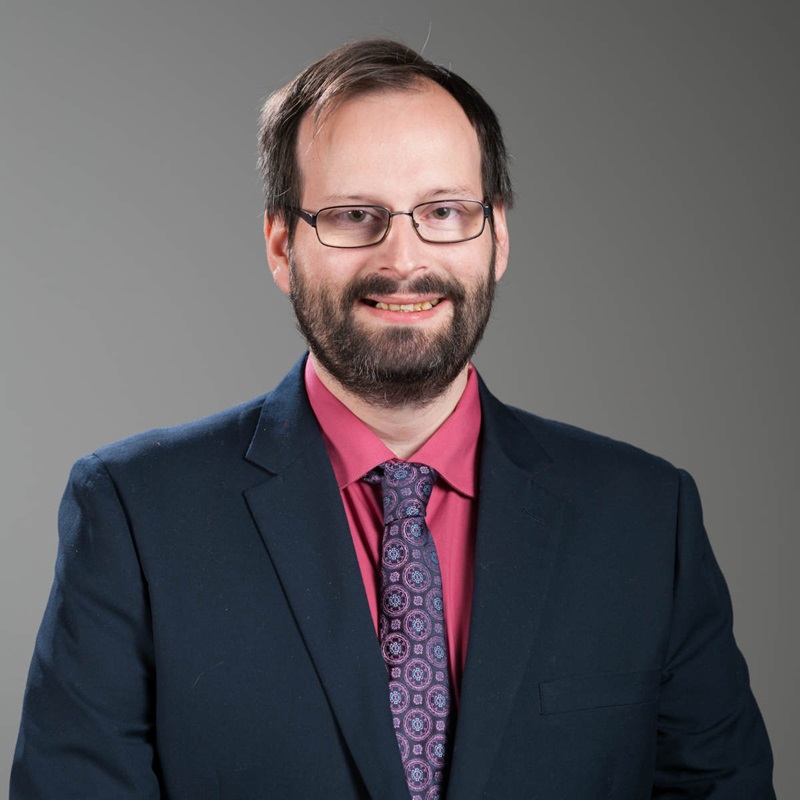 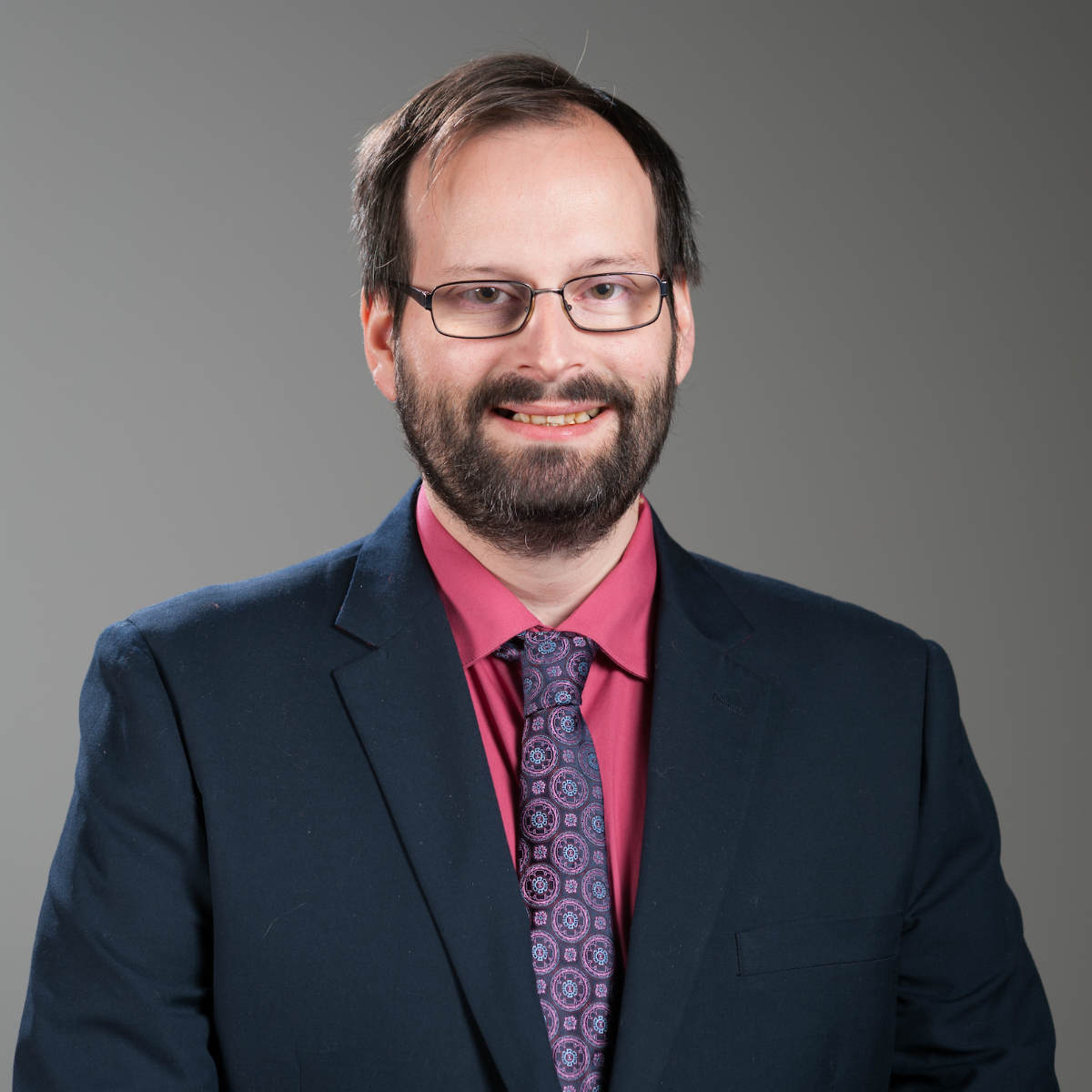