Established in 1989, the SLSQ comprised of Geoff Nuttall (violin), Owen Dalby (violin), Lesley Robertson (viola) and Christopher Costanza (cello) has earned critical acclaim with two GRAMMY nominations and other international prizes. Appointed ensemble-in-residence at Stanford University in 1998, the SLSQ connects and collaborates with other non-music programs, including the schools of Law, Medicine, Business and Education.

The final concert of the series featuring Chanticleer will be held virtually for free at 7:30 p.m. Wednesday, April 14.Returning to Moscow with its program “Love, always,” the renowned12-member male a cappella choir will perform a range of music from Morley and Palestrina to Whitney Houston, unified by a common theme. Check auditoriumseries.org, Facebook and Instagram for updates.

Donations are welcome at donate.auditoriumseries.org. 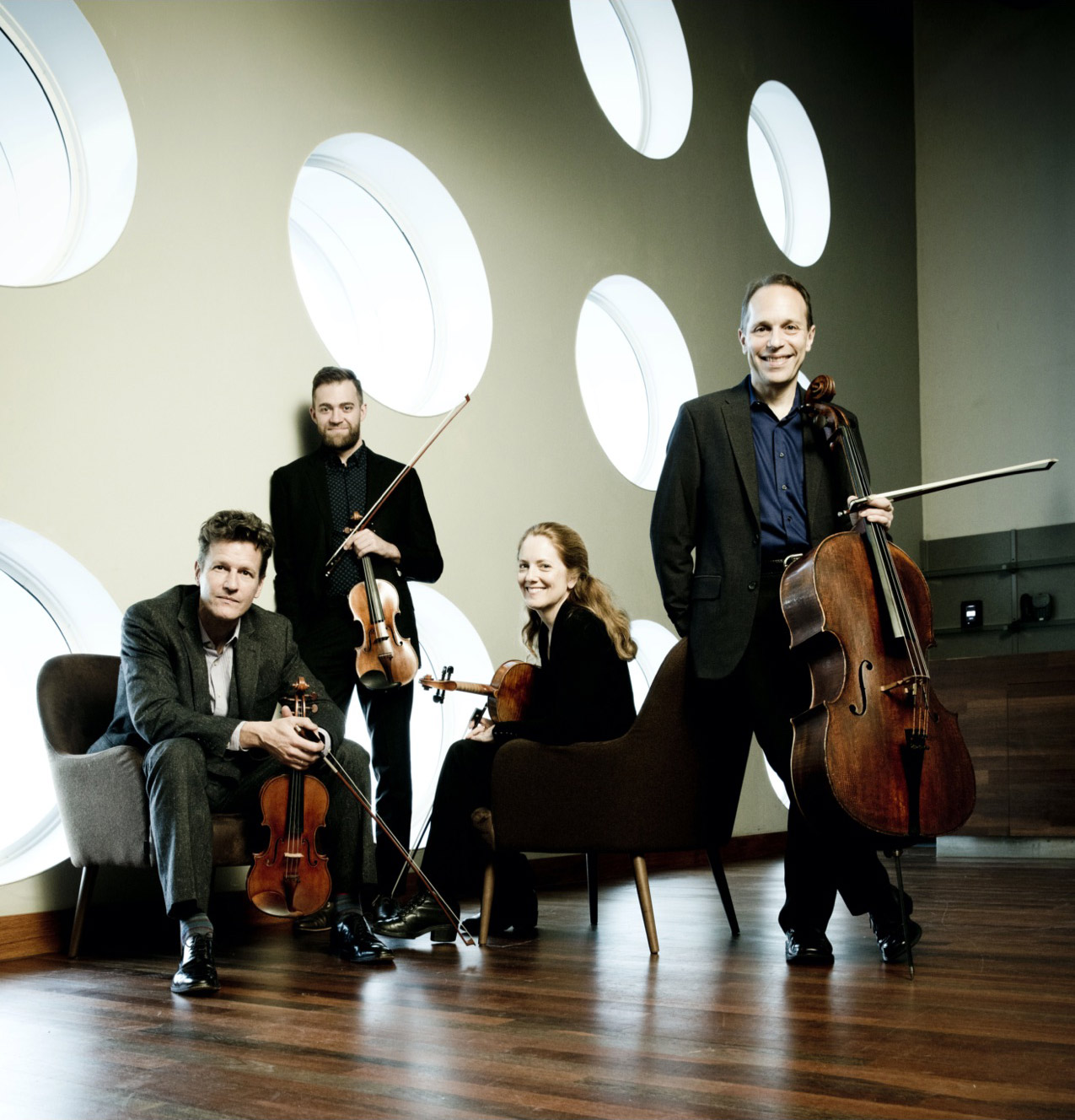