NPR Media Correspondent to Speak Feb. 4 During U of I Media Ethics Symposium

The talk via Zoom at uidaho.edu/op21 is free and open to the public. No password is required.

Folkenflik’s talk, “Trump, the Media and the Path Forward,” will look back at the four years of the Trump presidency and ahead to the ways in which journalists will cover the new administration of President Joe Biden.

“I don’t think we can understand where we are and where we’re headed until we understand where we’ve been and what we’ve gone through,” said Folkenflik, who has covered the news media for more than 20 years. “For many years, looking at the media was treated as a side course to the main meal. With the ascendance of Trump, the media is the main course itself. It is how Trump gained national traction, it is how he acquired political legitimacy, it is how he shaped — and in a sense hijacked — our understanding of issues confronting the nation.”

Based in New York City, Folkenflik has worked at NPR since 2004. His reporting and analysis are broadcast on the network’s newsmagazines, including All Things Considered, Morning Edition and Here & Now.

“We are honored to have Mr. Folkenflik speak just two weeks after the inauguration of a new president,” said Kenton Bird, a faculty member in the School of Journalism and Mass Media and symposium coordinator. “His talk will help us better understand the political, social and economic forces that shape the news that we read, hear and watch.”

Folkenflik was scheduled to visit Idaho in April 2020, but his Oppenheimer talk was canceled because of the pandemic. This year, in addition to his public lecture, Folkenflik will speak to a Media Ethics class, meet with student journalists and advise U of I faculty members about challenges and opportunities for journalism educators.

Over the past two decades, Folkenflik has reported on the relationship between the press, politicians and the general public, as well as the increasingly hostile environment in which journalists work in the United States and around the world.

In 2018, he was among the NPR reporters who received an Ethics in Journalism Award from the Society of Professional Journalists for their work covering sexual harassment allegations against Michael Oreskes, NPR’s former vice president of news who resigned in 2017.

Folkenflik is a five-time winner of the Arthur Rowse Award for Press Criticism from the National Press Club. Before joining NPR, he covered higher education, national politics and the media for the Baltimore Sun. He is the author of “Murdoch's World: The Last of the Old Media Empires,” published in 2013.

The Oppenheimer Symposium, sponsored by the School of Journalism and Mass Media, has been supported since 2011 by U of I graduates Doug and Arthur “Skip” Oppenheimer of Boise. Its goal is to promote professional responsibility and ethical behavior by journalists and other media professionals, as well as to expose U of I students to nationally known journalists and media critics. 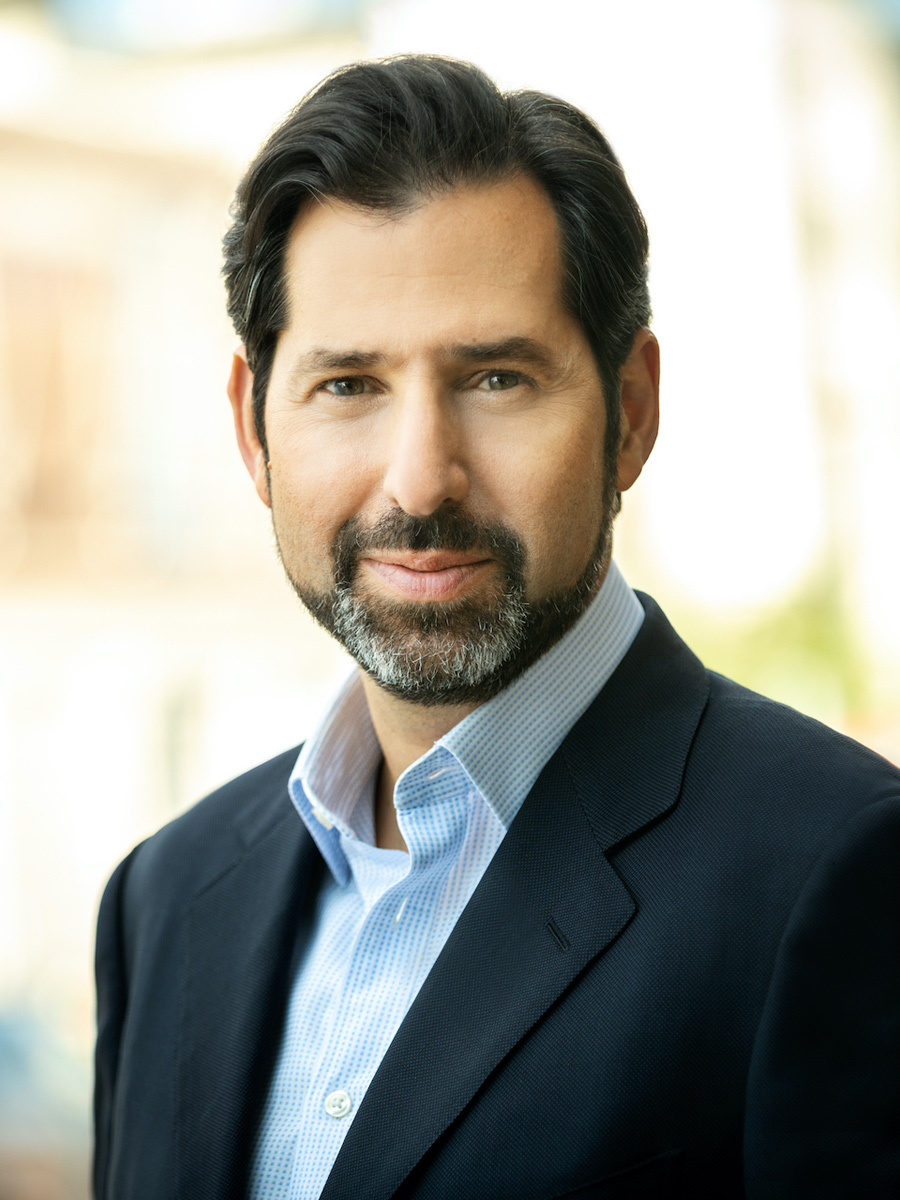