MOSCOW, Idaho — Jan. 22, 2021 — University of Idaho students interested in learning about East Asian politics will have a new course of study beginning in 2022, thanks to a $1 million endowment from a U of I alumnus and former student body vice president.

The College of Letters Arts and Social Sciences (CLASS) plans to interview candidates for the tenure-track assistant professorship to fill the post by fall 2022. The endowed professorship will be held by a scholar with a specialization in Chinese politics and foreign policy. The professor will teach courses in Chinese and Asian politics.

“This is an amazing moment for the Department of Politics and Philosophy,” said Sean Quinlan, dean of CLASS, which will oversee the endowment. “Political science is an important and growing program in our college, and it has a long and venerable tradition. Tom Slayton’s incredible generosity will help situate it for the future, and it brings an important and much-needed emphasis upon the world of contemporary Asia. In so doing, the endowment will become a cornerstone in the new Asian Studies initiative and expand our outreach and position the University as a leader in this studies field in the Pacific Northwest, thereby better serving our students and citizens.””

When Slayton attended U of I as an undergraduate more than 50 years ago with an eye on becoming a lawyer, he was a member of the student council and student body vice president.

Since then, Slayton, of Alexandria, Virginia, has become one of the world’s leading experts on the international rice market. He is the former publisher and owner of the Rice Trader trade publication and The Rice Report; a former fellow for the Center for Global Development; and former consultant to the World Bank, the U.N.’s Food and Agriculture Organization, and Louis Dreyfus (the world’s largest international rice trader.)

“I feel a deep gratitude to the University of Idaho for the education I received both in and outside of the classrooms,” said Slayton, who grew up in Blackfoot.

With China an aggressive, rising world power and an economy expected to surpass that of the U.S. within the decade, understanding the region is vital, Slayton said.

Changes in courses of study at U of I departments, such as history, political science and Asian studies, prompted his decision to start the endowment, he said.

Slayton and his wife, Cherie, who grew up in North Idaho, have two grown children. 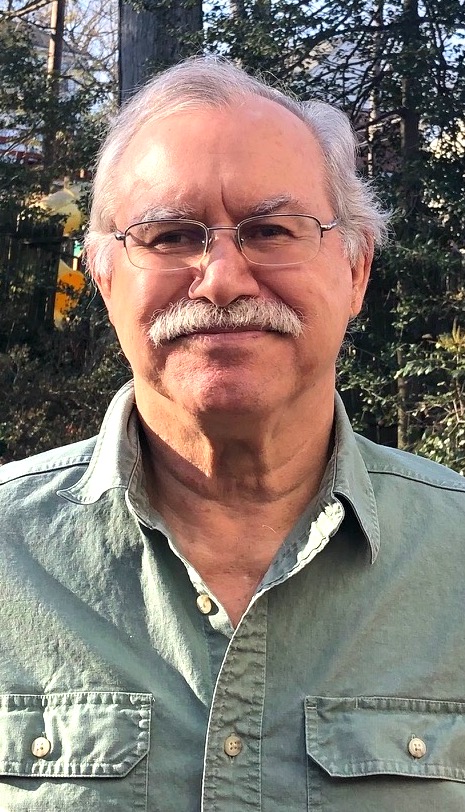