MOSCOW, Idaho — Jan. 15, 2020 — Public presentations that mark the century since ratification of the 19th Amendment – granting women the right to vote – continue this month as part of a lecture series hosted by the University of Idaho, Latah County Historical Society and Moscow League of Women Voters.

The Seeking Suffrage Lecture Series, with public presentations at U of I and in Moscow, continues at 7 p.m. Tuesday, Jan. 28, at the Kenworthy Performing Arts Centre at 508 S. Main St. Historian Rebecca Mead will discuss “How the Vote Was Won: Women’s Suffrage in the U.S. West.” She will examine the factors that resulted in nearly all western women being granted the right to vote by 1914, while few women in the eastern United States voted until after the ratification of the 19th Amendment in 1920.

Mead is a historian and associate professor at Northern Michigan University, where she teaches classes on U.S. and women’s history. Her book “How the Vote was Won: Woman Suffrage in the Western United States” was published by New York University Press in 2004.

“Rebecca Mead is recognized as the expert on women’s suffrage in the west. She recently delivered the keynote address at the 9th Circuit Court’s conference that focused on suffrage,” said Katherine Aiken, emeritus professor of history and co-organizer of the event. “Historians acknowledge her book, ‘How the Vote was Won,’ as the key work on the topic.”

The Seeking Suffrage Lecture Series is hosted by the Latah County Historical Society, Moscow League of Women’s Voters, U of I’s College of Letters, Arts and Social Sciences, Honors Program and Women’s Center, with support from the Idaho Humanities Council.

Subsequent lectures, scheduled in March and April 2020, will focus on the women’s suffrage movement in Idaho and Latah County. 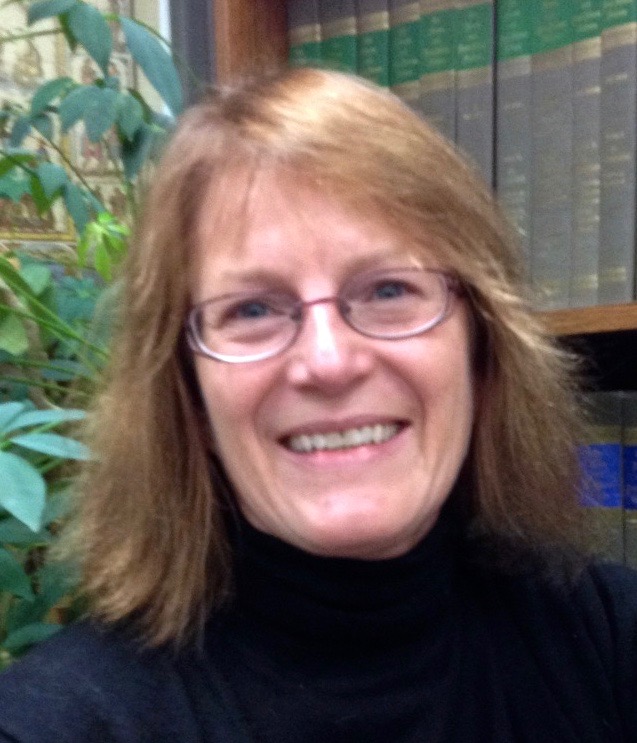