MOSCOW, Idaho — Jan. 6, 2020 — The third performance of the season for the Auditorium Chamber Music Series will feature the Grammy Award-winning Pacifica Quartet at 7:30 p.m. Thursday, Jan. 23, in the Administration Building Auditorium.

A pre-concert social will be held at 6:30 p.m. prior to the start of the concert in the Administration Building east entrance. Director Leonard Garrison and ACMS board members will be in attendance and available for discussion about ACMS and the Pacifica Quartet performance. Representatives of partnering businesses Moscow Brewing Co. and Colter’s Creek Winery will also be there selling their current products. A percentage of proceeds will go toward supporting ACMS. A social will also be held during intermission.

The subsequent and final concert of the Auditorium Chamber Music Series 2019-20 season:

Tickets for the Auditorium Chamber Music Series, a program in the College of Letters, Arts and Social Sciences, are available at BookPeople in downtown Moscow, online and at the door prior to each concert beginning at 6:30 p.m. Individual concert tickets are $25, $20 for patrons ages 60 and older and $10 for students. Youth, aged 12 or under, are admitted free with a paying adult. 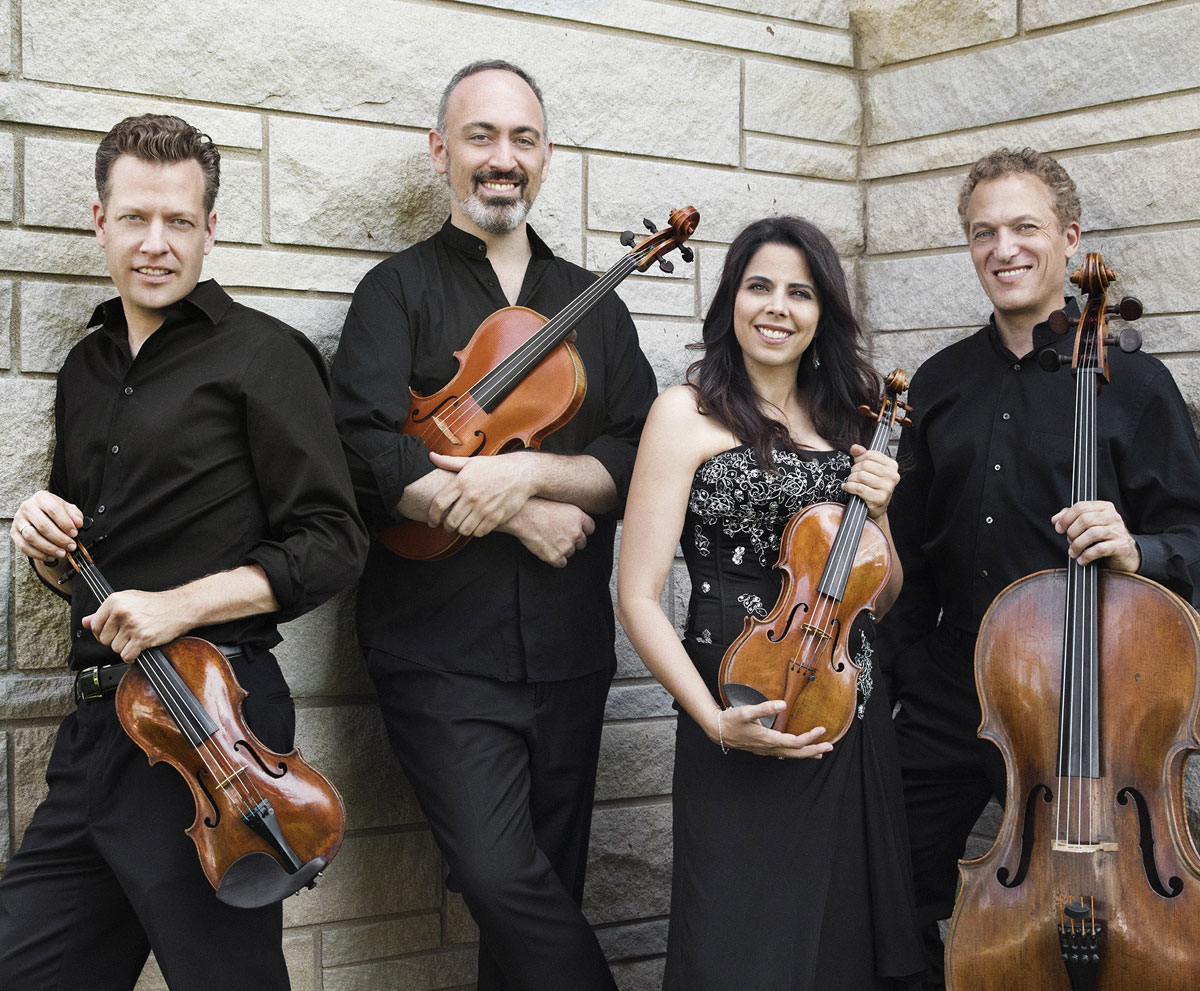