MOSCOW, Idaho — Jan. 31, 2020 ­— The University of Idaho Department of Theatre Arts presents the world premiere of “Deep Calls” from Feb. 7-15 at the Forge Theater, 404 Sweet Ave., Moscow. The show contains mature subject matter and language and is not for children.

An urban fairy tale, “Deep Calls” centers on Carson, a young woman attempting to leave a life of prostitution. She journals about her experiences, framing certain events as fairy tales to ease her trauma. The play moves between two worlds, one of fantasy and one of harsh reality. The people who populate these worlds include a pimp named Porcupine, woodland creatures and a woman who is helping her to heal and build a sense of self-worth.

“Deep Calls” is written by Kendra Phillips and directed by KT Turner, both Master of Fine Arts candidates in theatre arts.

Phillips is aware that the subject matter is a difficult one. She’s incorporated music, vivid imagery, metaphors and fairy tale elements into the story so the characters and audience “don’t have to look straight on,” she said.

“The fairy tale elements give some distance,” Phillips said.

Admission is free for U of I students and $6-$17 for the public. Advance tickets are available at the Department of Theatre Arts, Shoup Hall, Room 201, by calling 208-885-6465 or at the door 30 minutes before curtain.

To learn more about this show, specific dates and times and upcoming productions, visit the Theatre Arts website. 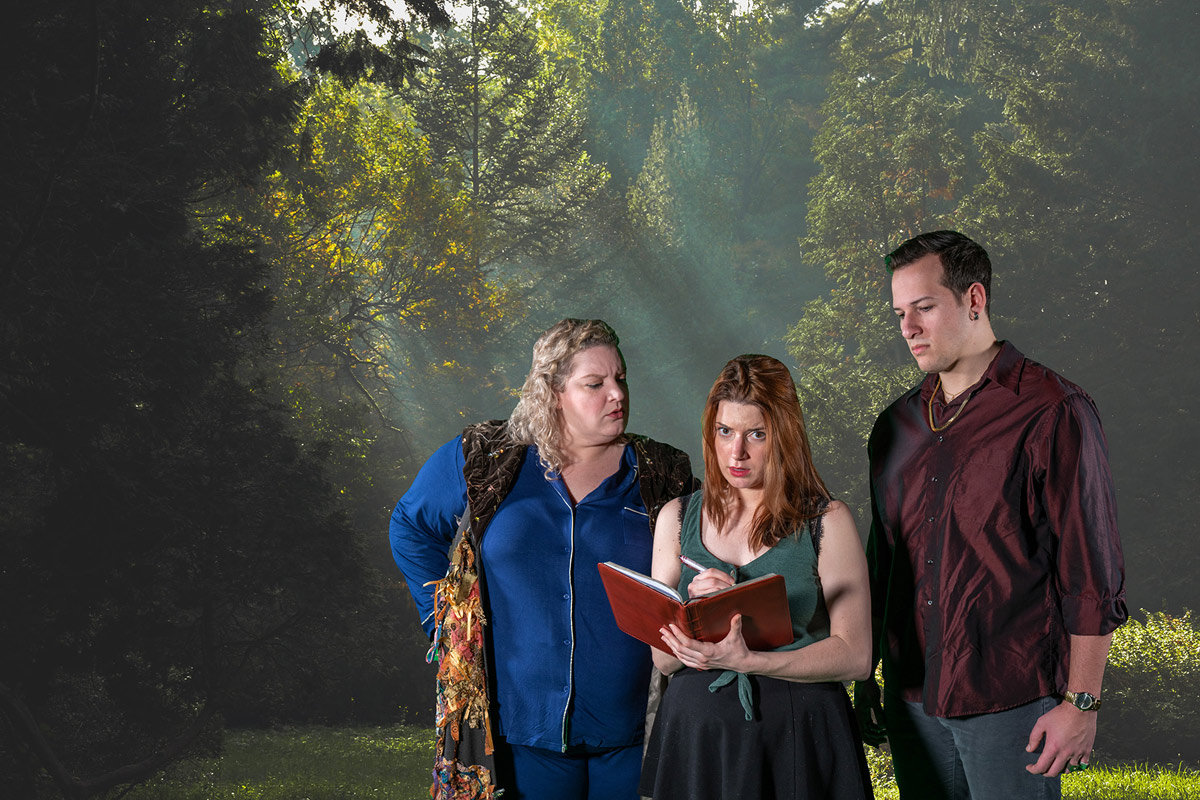