Remembering My Last Normal Day: The Day of the Play

This article was written by Jessica Megis and published in Moscow-Pullman Daily News, April 15, 2020 and the Coeur d’Alene Press, April 20, 2020.

Burrowed inside my windbreaker, I walked briskly in the chill of a mid-March evening toward the University of Idaho’s Hartung Theater, unaware of how radically my life would change once the curtains closed.

The changes would include giving up the simple joy of gathering with others to see a stage play.

As part of my Theater 101 class, my professor had encouraged us to attend a play called “The Moors.” I decided to go March 12.

Students knew the coronavirus was ravaging parts of the United States, but it had yet to arrive in Idaho, so at the time we were only discussing possible scenarios affecting the university. But we were growing uneasy, especially when Idaho Gov. Brad Little and other respected state figures started talking about steps that might need to be taken to combat the virus.

In the midst of the uncertainty that most students were feeling, the coming play became a symbol of momentary escape for me.

I remember how excited I was about seeing the performance, and I became even more thrilled once I stepped into the theater lobby.

My jacket was still cold, but the room was overflowing with warm voices, and the dim lighting cast an orange glow on familiar and unfamiliar faces.

My theater teacher and some of the students I had never seen outside of class were there.

I saw couples huddled close, holding hands, and some of my friends chattering in a circle.

As the time for the performance neared, the crowd began walking into the theater itself to get to their seats. I pulled my ticket from my purse and handed it to another girl from my class.

“Enjoy the show,” she said with a bright smile.

I found a seat in the front row next to one of my friends, and we caught up on each other’s lives since the beginning of the spring semester.

At exactly 7:30 p.m., the crowd hushed, the room darkened and silhouettes formed in front of purple and pink lights across the stage.

I turned around to see eager faces spread across the seating area. A drum sounded, and the play began.

It was great, and put me in a good mood.

I had no idea it would be the last time I would be in such a festive public setting for who knows how long.

After the play, so much news about the coronavirus closing in on Idaho came so fast that my family decided to move my things out of the dormitory before spring break ended on March 20.

Like everybody else, I am now self-quarantining and practicing social distancing the few times I go out. But I still think back to my last normal day on campus — the day of the play.

And I dream about the time when people will be able to gather together again.

Jessica Megis is a freshman from Coeur d’Alene majoring in journalism. 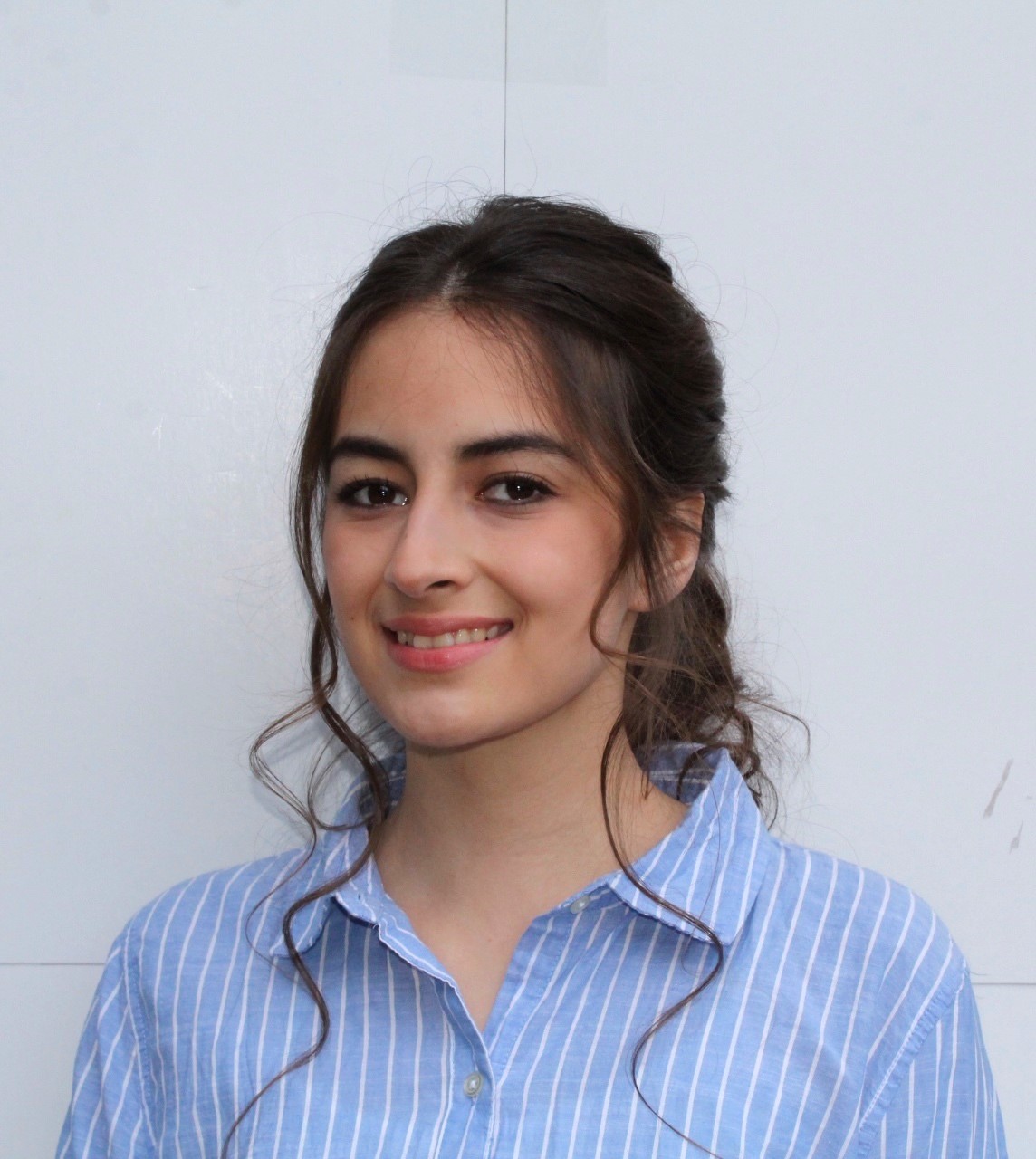