This article was written by Stella Davidson.

As I sat on my bed in my parents’ home in Boise, I fielded a traumatic WhatsApp call from my best friend, who was studying in Lyon, France, for the school year.

She was bawling. The World Health Organization had labeled the coronavirus outbreak a pandemic, and her overseas study program was suddenly cancelled.

With American officials sending mixed messages about whether they would close U.S. borders, and lack of guidance from her study abroad program, she was scared she would get stuck in Europe without the money to sustain herself.

Between her sobs she explained that the French government was preparing to close most business activity — including transportation — on the very day she was supposed to fly out.

Where would that leave her?

Although the fear in her voice rattled me, I did my best not to sound worried. After calming her down, I told her to see if she could find a flight the next day. If the ticket was more expensive than the one she had paid for in advance, I would make up the difference, I said.

She took my advice and was heading back to the states on March 14.

Despite her unnerving phone call, Idaho had yet to announce a coronavirus case, so at the time the threat seemed far removed to me and a lot of other University of Idaho students. In our subconscious we probably thought that what my friend faced could only happen to those outside our sheltered world.

Like all college students, I was really looking forward to spring break. This year’s break — between March 16 and 20 — was especially exciting because I would be spending my time getting ready for the National Model United Nations conference in New York City.

My International Studies class had prepared all year to represent Malaysia at the conference, researching the country’s stances and progress on a variety of political issues, and honing the position papers we would deliver at the event.

The conference — which this year was to run from March 28 to April 3 — is not only a rite of passage for nearly all international studies undergraduates, but it also would be an impressive end to our course. Our conference team tried to submerge the thought that the coronavirus could crush this once-in-a-lifetime opportunity.

Even as neighboring Washington State University moved to online courses for the semester and the U of I announced an online trial period, we remained hopeful we could go to New York.

But during spring break we got the news we had dreaded. Our international studies professor sent an email saying the conference had been cancelled.

A U.S. ban March 13 on flights arriving from Europe meant that over a third of conference participants would be unable to come. Worse, New York was becoming America’s largest coronavirus outbreak center, with cases exploding. This meant it was no place for a student — or anyone else — to visit.

Like my best friend, other study abroad students frantically packed their bags and cut short their first chance to live overseas.

The Class of 2020 was notified that after four years of hard work they would be graduating in May without a commencement ceremony.

Coronavirus is not the end of the world. But, for me and many other students, it’s easy to feel like it is, especially when career opportunities have been cancelled and our futures remain uncertain.

Stella Davidson is a sophomore from Boise majoring in international studies and public relations. 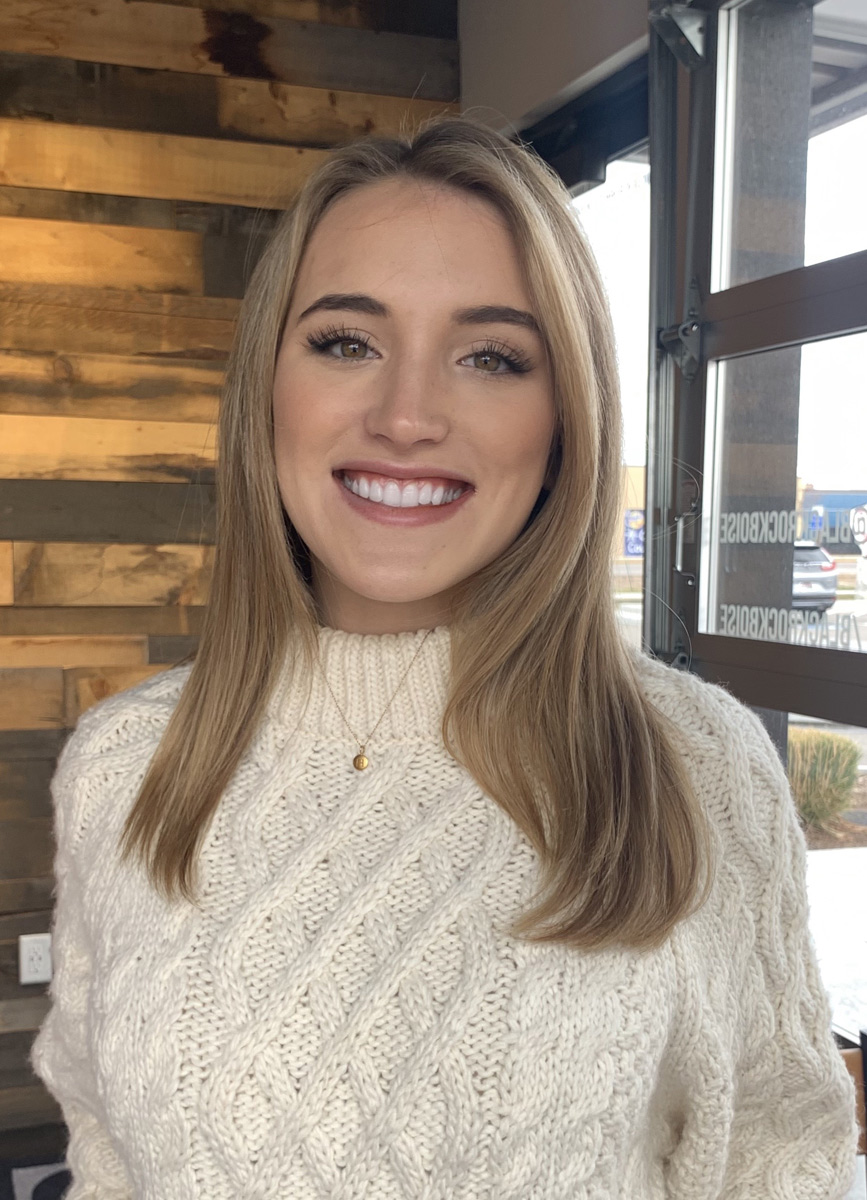