Collaborating with his advisor Jason Barnes, an associate professor in the Department of Physics, Sam’s research investigates planetary formation by examining exoplanets (planets orbiting stars other than the Sun). This work is primarily dedicated to understanding how planets are formed and how their orbits have evolved over time.

For the 2019 Goldwater competition, 443 institutions nominated 1223 outstanding undergraduates and scholarships have been awarded to 496 students, selected on the basis of academic merit. The one- and two-year scholarships cover the cost of tuition, fees, books and room and board, up to $7,500 per year.

Over the past 10 years, nine students from U of I have received Goldwater Scholarships. The Goldwater Foundation is a federally endowed agency established by Public Law 99-661 on November 14, 1986. The Scholarship Program honoring Senator Barry Goldwater was designed to foster and encourage outstanding students to pursue careers in the fields of mathematics, the natural sciences and engineering. The Goldwater Scholarship is the preeminent undergraduate award of its type in these fields. Since its first award in 1989, the Foundation has bestowed 8,628 scholarships totaling over $68 million. 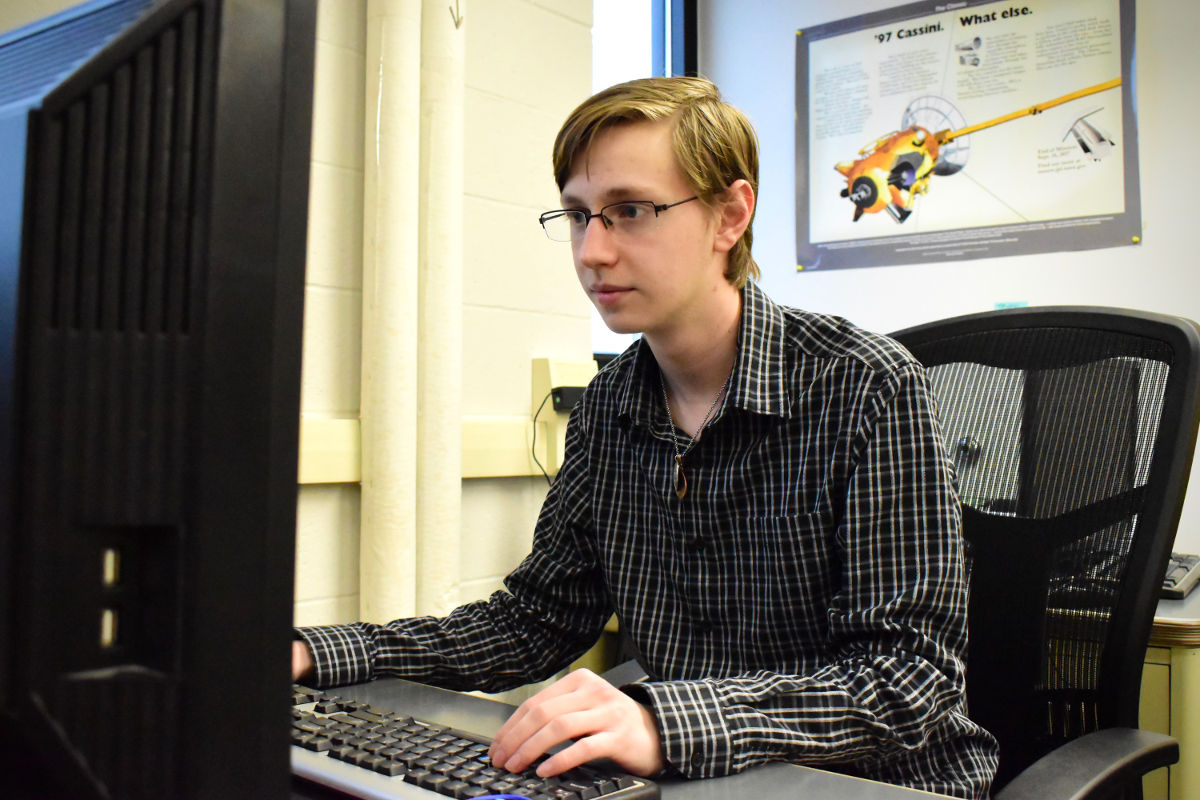