Jensen Hegg has been selected for a Fulbright Study/Research Award to Brazil. He will be studying migratory megafish in the Amazon and along the Amazonian coast, including sawfish and Atlantic tarpon. He will be based in Belém, Brazil and São Luis, Maranhão hosted by Tommaso Giarrizzo and Jorge Nunes at the Federal Universities of Pará state and Maranhão state respectively. Hegg graduated with his doctorate from the College of Natural Resources in 2017 and currently works as an analytical lab manager for the Department of Fish and Wildlife Sciences.

The Fulbright Program is the flagship international educational exchange program sponsored by the U.S. government and is designed to increase mutual understanding between the people of the United States and the people of other countries. Recipients of Fulbright grants are selected on the basis of academic or professional achievement, as well as demonstrated leadership potential in their fields. The program operates in over 160 countries worldwide. As a Fulbright grantee, Hegg joins the ranks of distinguished participants in the program who have included 59 Nobel Laureates, 82 Pulitzer Prize winners, 72 MacArthur Fellows, 16 Presidential Medal of Freedom recipients and thousands of leaders across the private, public and nonprofit sectors. 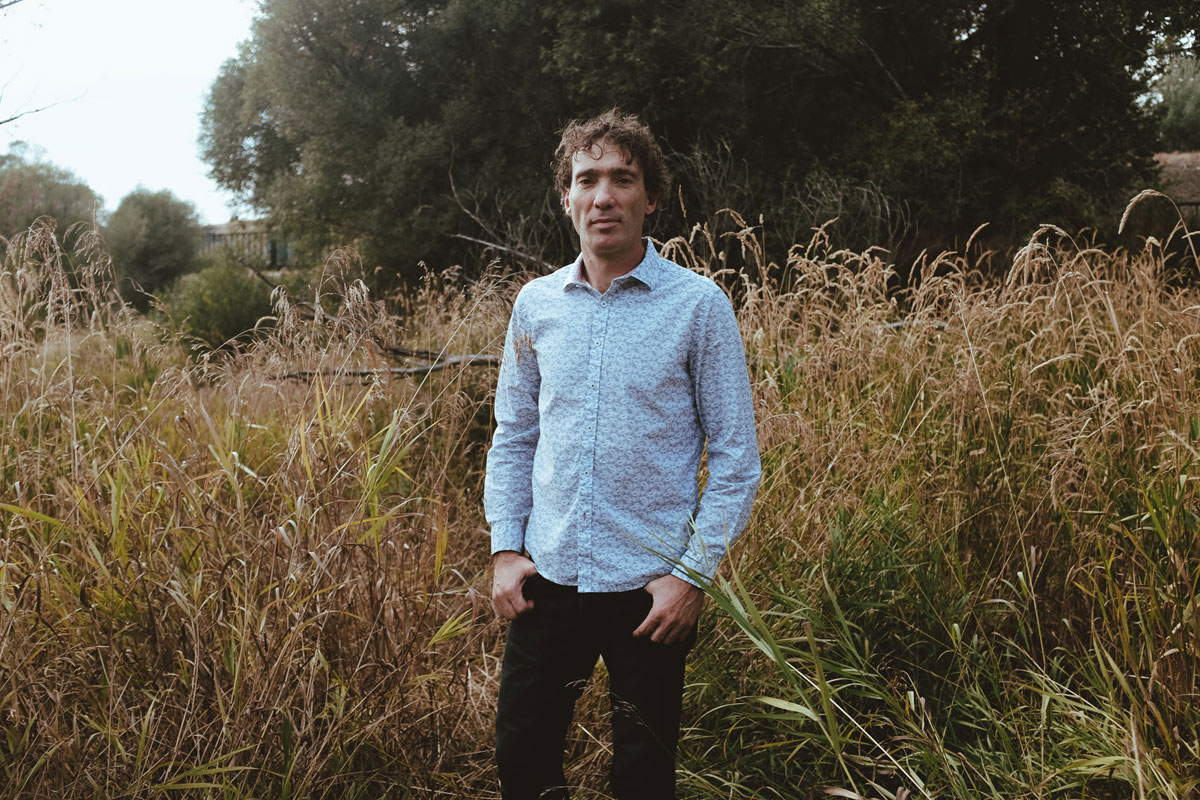