University of Idaho Student Debate Club members made a strong showing, earning a total of four awards for speech and debate events last weekend at their first tournament of the year. Seven student debate club members traveled to Spokane, Washington, to compete in the Jim McPherson Classic tournament at Whitworth University on Oct. 25-26. Ten teams traveled from as far away as Southern California to participate in the event.

Returning club member Mariah Wood, a sociology major in the College of Letters, Arts and Social Sciences from Idaho Falls, moved up to the highly competitive open class for 2019 after her novice-class tournament win last year. Wood started strong, reaching the final round in the open impromptu speaking category, also earning fourth overall.

The team next travels to Linfield, Oregon Nov. 7-11 to compete in the 89th Annual R.D. Mahaffey Memorial Forensics Tournament. 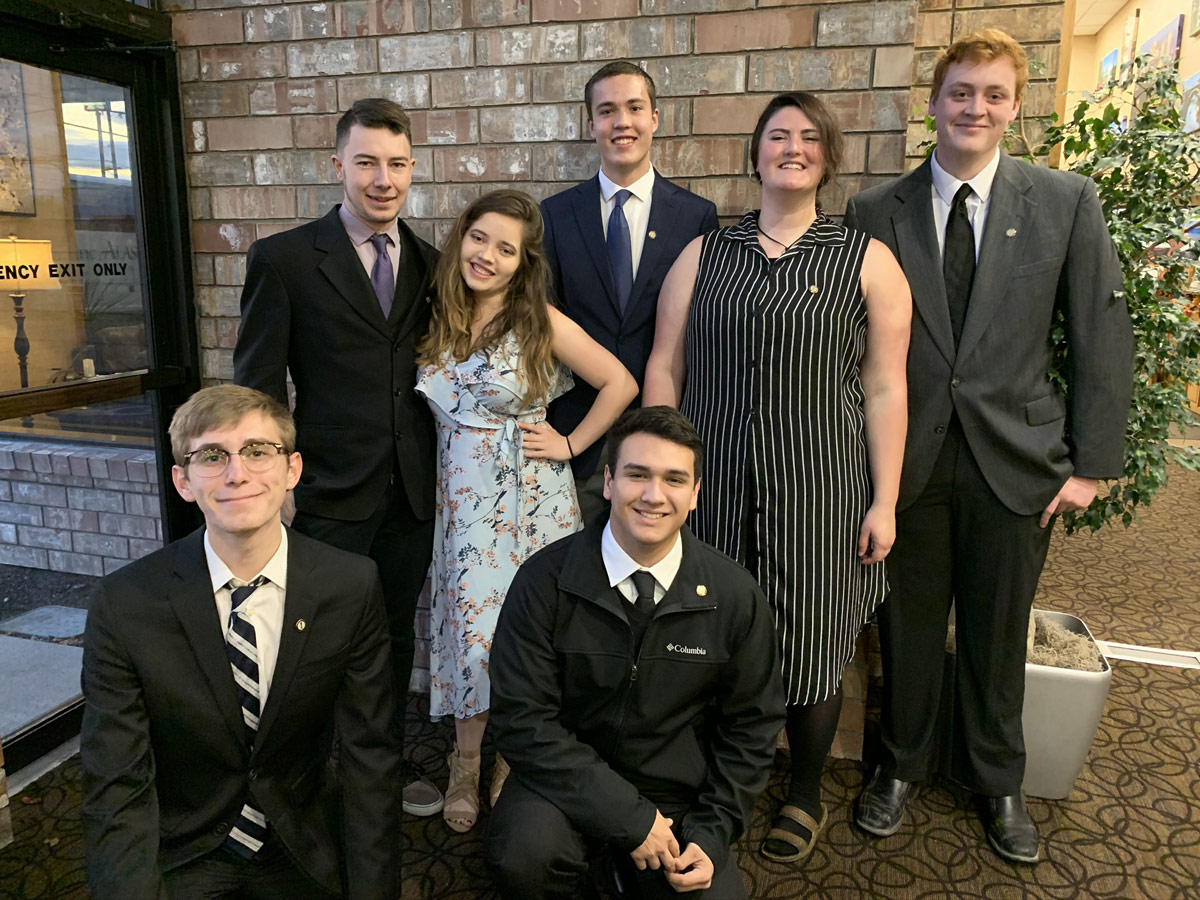