A University of Idaho livestock genetic scientist is part of an initiative that was recently awarded $1.9 million in U.S. Department of Agriculture funds to promote collaboration among plant and animal genomic researchers.

The program, called the Agricultural Genome to Phenome Initiative (AG2PI), is led by Iowa State University and includes Brenda Murdoch, an associate professor in U of I’s Department of Animal, Veterinary and Food Sciences, and representation from University of Nebraska-Lincoln.

The national initiative was launched three years ago as part of the 2018 Farm Bill, through USDA’s National Institute of Food and Agriculture (NIFA). Murdoch and her colleagues will develop additional granting opportunities with their funding, bringing together plant and crop scientists researching how the DNA, or genome, controls traits — otherwise referred to as phenomes — that are economically important.

“This initiative is trying to bring people together so they can learn from each other and cross-train and share opportunities across the livestock and crop sectors,” Murdoch said. “There are some areas in livestock genetics which we might be considered more advanced but in other areas, crop genetic scientists are more advanced.”

Genetic scientists who work in crops, for example, have edited plant genomes for several years, whereas this type of research has been much slower in animal agricultural species because it takes much longer for animals to grow and reproduce and is much more costly to conduct in animals.

Plant scientists also have a lot of experience with using high-tech imaging and sensor technologies to study plant biology.

“Plants don’t move around. It’s a little bit trickier with animals that are moving around in large areas,” Murdoch said. “Can we take what they’ve learned with these tools and strategies and apply them to something that is moving?”

The new grant is the third and largest award in support of AG2PI. The first grant provided funding for three years to lay the groundwork for a shared vision among crop and livestock researchers, while also identifying research gaps. Field days, conferences and workshops were organized to foster greater collaboration. AG2PI co-hosted a conference with USDA-NIFA in Ames, Iowa, in early September. Recordings of the events can be accessed on the initiative’s website.

The second grant provided seed money for research, funding 27 projects with awards ranging from $15,000 to $100,000 each. Funding from the latest AG2PI grant will cover larger projects that are intended to have a greater impact.

Murdoch, as one of the initiative’s principal investigators, has emphasized educating both researchers and producers in Idaho about the grant and how it stands to benefit the state. 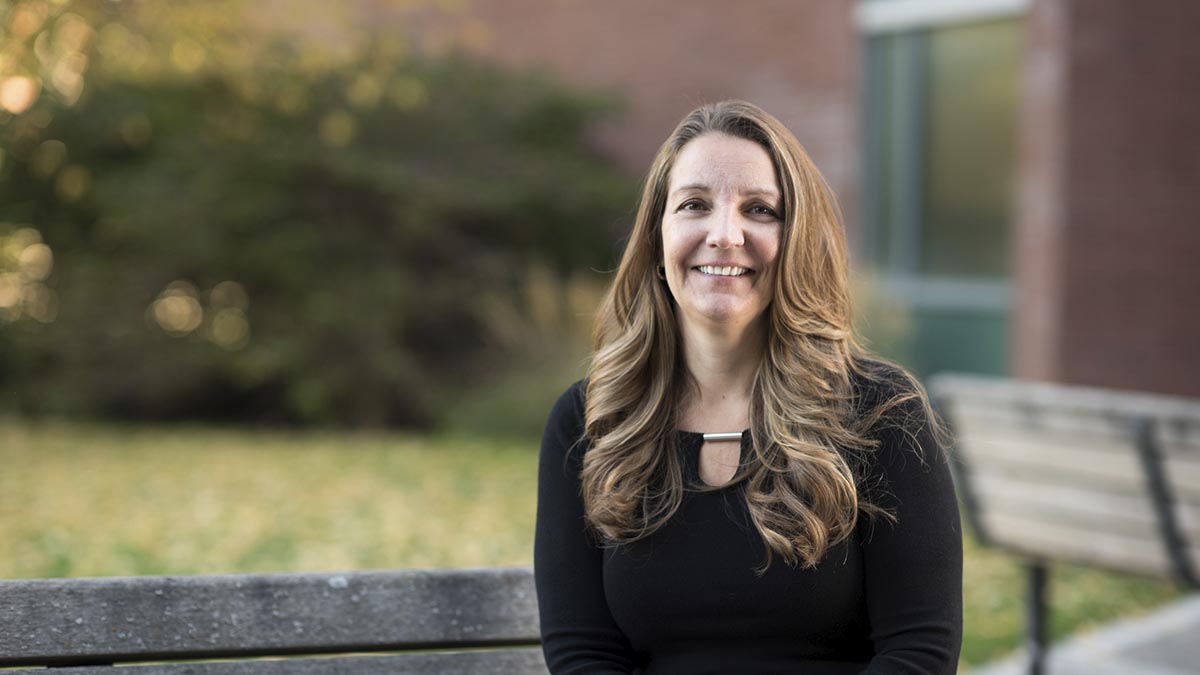