USDA anticipates the value of crops produced in the U.S. will rise by 9% in 2022, and cash receipts from animal production will be up by a whopping 28%.

However, Taylor explained those numbers must all be viewed through the lens of the year’s major theme — inflation. Costs of producing crops are expected to rise by $66.2 billion in dollars unadjusted for inflation, which would be the largest one-year increase on record.

“The top line, the cash receipts, it looks like we’ll do very well this year, but those are not inflation adjusted, and it eats it up really fast,” Taylor said. “The big story is we’re doing really well on the gross, but on the net they’re projecting fertilizer will be up 52%, fuel will be up 42% and your interest payments will be up 40%. That’s pure, 100% inflation. The gouge that is taken out of the farmer’s bottom line is inflation.”

According to the report, net farm income — a calculation of revenue after all expenses have been paid — will be up by 5.2% to $147.7 billion nationally. However, when accounting for the decreased spending power of the dollar, net farm income is projected to decrease by 0.6% from the prior year.

Food producers will also be affected by a nearly 50% decrease in direct government payments. USDA estimates government payments will be down by $12.8 billion, mostly due to the loss of programs to offset the negative effects of COVID-19 and trade disruptions.

The report was bullish on the dairy sector, predicting the average U.S. dairy will increase its income by more than 60% this year compared with 2021. More than a third of Idaho’s agricultural cash receipts come from dairy. Beef cattle represent 20% of the farm economy in Idaho.

“It’s a livestock driven state,” Taylor said. “More than 75% of Idaho agriculture is receipts from livestock or feed that goes to livestock.”

Rick Naerebout, CEO of the Idaho Dairymen’s Association, acknowledges Idaho dairy producers were “sitting plum” earlier in the year, but he’s been concerned by more recent declines in the price of cheese. Nearly 65% of the milk produced in Idaho is used for making cheese, and it takes about 10 pounds of milk to make a single pound of cheese. The cost to dairy farmers of producing a hundredweight of milk is about $20, and the current price of cheese is in the vicinity of $1.85 per pound, which is well below the production cost.

“One of the big things that worries our dairymen is, ‘Man, I’m taking a ton of risk for the same or less margin than I normally do for this.’ We’ve never seen a cost structure this high,” Naerebout said. “We could rebound and have a really good fourth quarter, but it’s a little bit hard to be bullish right now.”

Also on Sept. 2, USDA issued its final report on agricultural profits for 2021, confirming Idaho’s net farm income for the year, unadjusted for inflation, declined by about 30%. The drop in profits is nearly quadruple the decline that Taylor and other U of I economists predicted for 2021 last December.

“The huge increases in fertilizer, fuel, interest and feed that USDA is forecasting endanger the bottom line,” Taylor said. 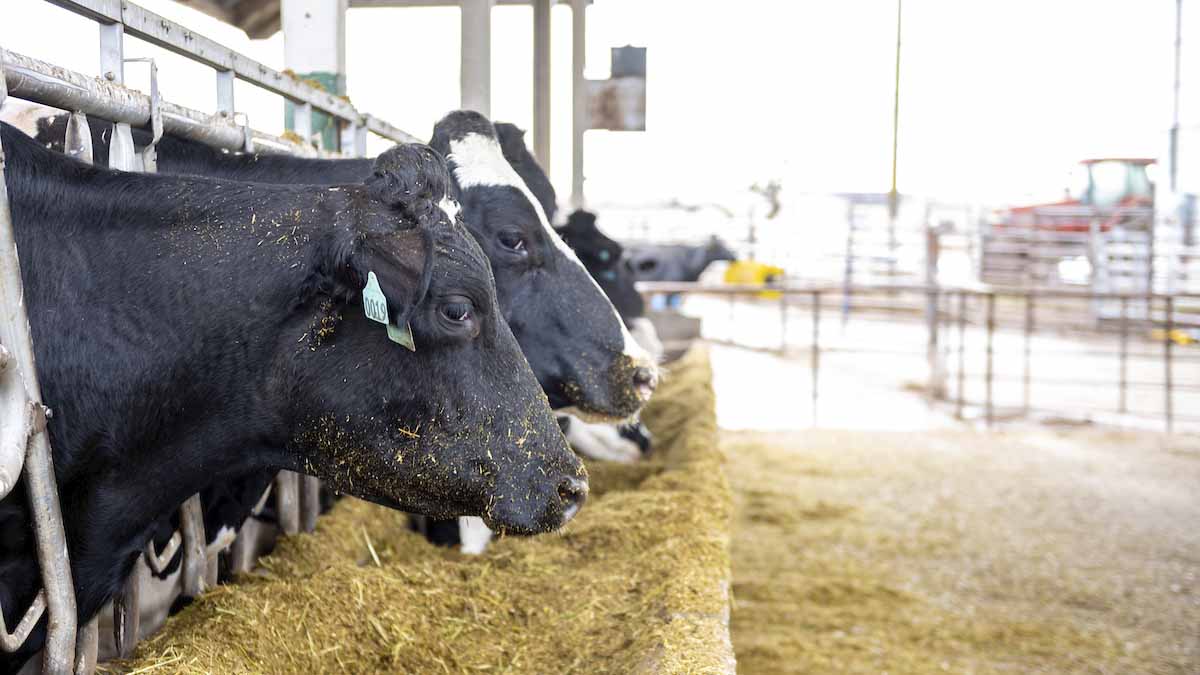