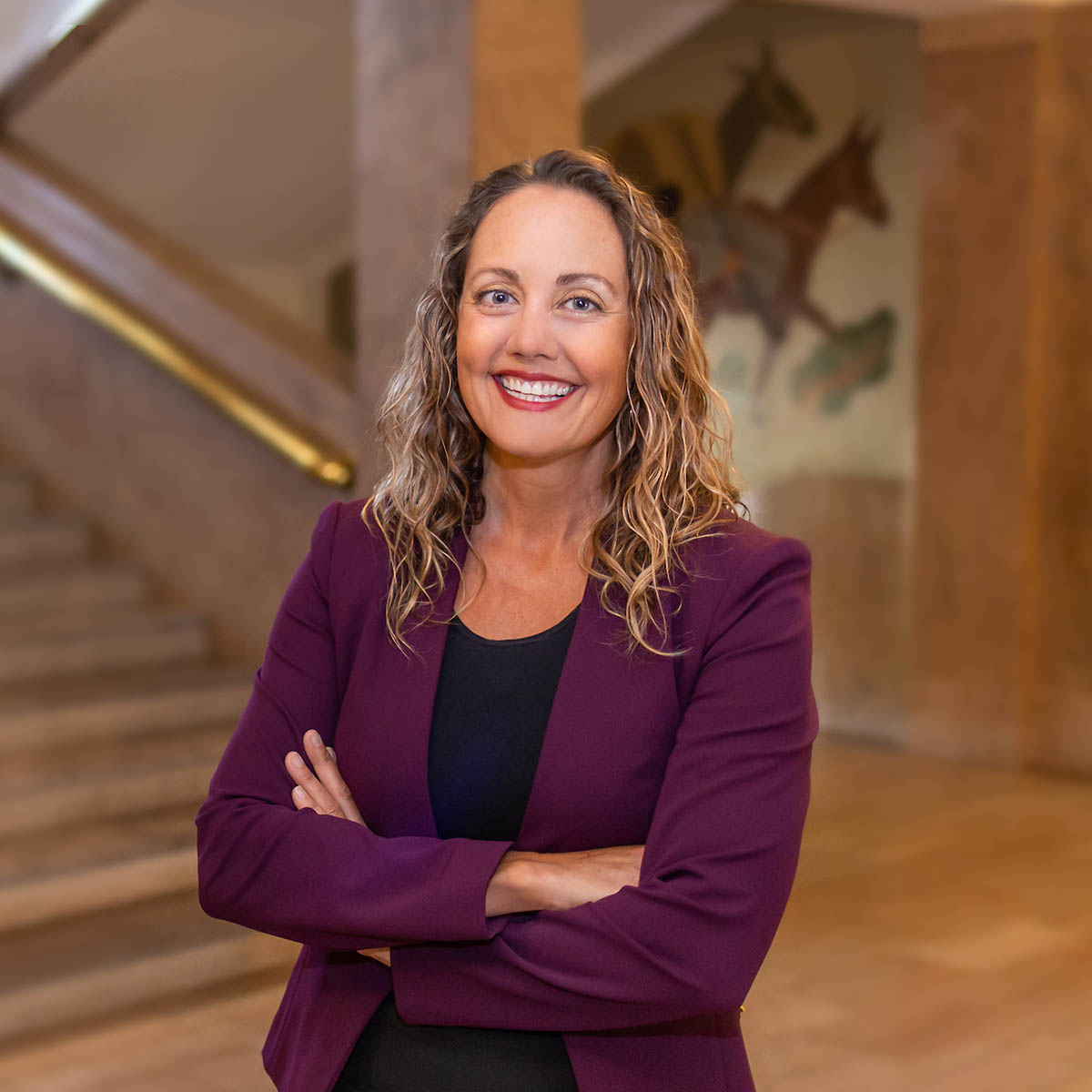 Shasta Kilminster-Hadley has been practicing law in Idaho since moving to the state in 2007. She spent ten years working in the Natural Resources and Civil Litigation divisions of the Idaho Attorney General’s Office, where her practice included complex litigation and appellate advocacy in the areas of water law, natural resource law, government defense, administrative law, and tort law. While in that position, she had the honor of appearing multiple times before Idaho’s Supreme Court. In 2016, Shasta moved to the Idaho State Board of Medicine, where she served as the Board’s general counsel for nearly four years, advising and representing the Board on issues of administrative law, regulatory law, legislation, and accountability in government.

Shasta has a great love of teaching and has taught law school courses for the past 8 years at Concordia Law School, most recently as a Visiting Assistant Professor. She has taught classes on Torts, Property, Civil Procedure, Water Law, as well as Legal Research and Writing and Advanced Legal Writing courses. Previous teaching experience includes three years of teaching French at The State University of New York at Buffalo and Buffalo State College.

Shasta received her Bachelor of Arts in French language and literature from the University of Montana in 1998. Additionally, she received her Master of Arts in French language and history from the State University of New York at Buffalo in 2001. She was awarded her Juris Doctor from University of Arizona College of Law in 2006.  During her legal studies, Shasta served as the Senior Articles Editor for the Arizona Journal of International and Comparative Law. Recent publications include “Void for Vagueness: A Case For Rewriting Regulatory Rules,” The National Journal of Nursing Regulation, January, 2016, and “Understanding the Snake River Basin Adjudication” Idaho Law Review, 2016.

When not working, Shasta enjoys backpacking, rock climbing, camping, hiking, fishing, and snowboarding with her husband Erik and their sons, Kieran and Declan.