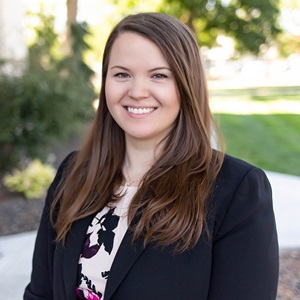 Rachelle Ketchum joins the College of Law in the Boise location as Professor of Legal Writing and Analysis. Rachelle worked as a federal prosecutor with the U.S. Department of Justice, Antitrust Division, in Washington, D.C., from 2015 to 2019 and as judicial law clerk for U.S. District Court Judge Sean F. Cox for the Eastern District of Michigan in Detroit from 2013 to 2015. Rachelle graduated magna cum laude from De Paul University in 2013, served as a member of the DePaul Law Review, Order of the Coif, and earned a certificate in Business Law. We look forward to Rachelle joining our legal writing team.