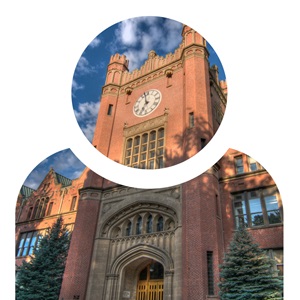 An Idaho native, and two-time UIdaho grad, Kay Christensen has practiced law in the state of Idaho since 1983.  The majority of her practice experience has centered on public sector work.  As a deputy attorney general, Kay provided general counsel on a broad range of administrative law issues to various state boards, commissions, and officials.

Kay is an active member of the Idaho State Bar.  She has served as chair of the Character and Fitness Committee since 2003 and was elected president of the Fourth District Bar Association.  Kay has received ISB Service Award and the ISB Distinguished Service to the Bar award.  Her pro bono service includes work with the Senior Center Legal Clinic.

In addition to her active practice, Kay frequently presents on a number of topics relevant to public sector legal issues in general and administrative law topics in particular.