Professor David Pimentel was cited, and quoted at length, in an opinion by Kansas Supreme Court Justice Caleb Stegall.

Professor David Pimentel was cited, and quoted at length, in an opinion by Kansas Supreme Court Justice Caleb Stegall last week. The opinion, a dissent from a fractured decision upholding disputed findings of child neglect or abuse, decried the vagueness of the Kansas statute, citing Prof. Pimentel’s “seminal article on this issue”:

Legal observers have noted that in "the absence of clearer statutory directives, the interpretation and enforcement of vague standards will almost inevitably be driven by culture-specific norms of parenting." Pimentel, Criminal Child Neglect and the "Free Range Kid": Is Overprotective Parenting the New Standard of Care? 2012 Utah L. Rev. 947, 976 (2012). Professor Pimentel gives numerous examples . . .

One example is the issue of teaching a child to work. Some cultures, including nineteenth century American agrarian society, would insist that a child's development requires that the child learn to discipline herself to work hard, including, perhaps, to share in the responsibility for supporting the family. Other cultures would condemn those very same conditions as child labor, a violation of the fundamental rights of the child.

The fact that child neglect standards are necessarily culture specific should raise two concerns. The first is that ethnic and socio-economic minorities in the United States are likely to come out losers in child neglect proceedings, as they may be parenting according to a different set of cultural values. Indeed, the woman in Montana who left her kids at the mall grew up in Puerto Rico as one of eight children. Large families in the Latino community are far more likely to expect older children to take responsibility for younger children. This may go a long way toward explaining why she saw nothing irresponsible about trusting her twelve-year-old to care for younger siblings and why both the prosecutor (who apparently had one daughter) and the mock juror with one child were the least sympathetic and least forgiving of her actions that day. 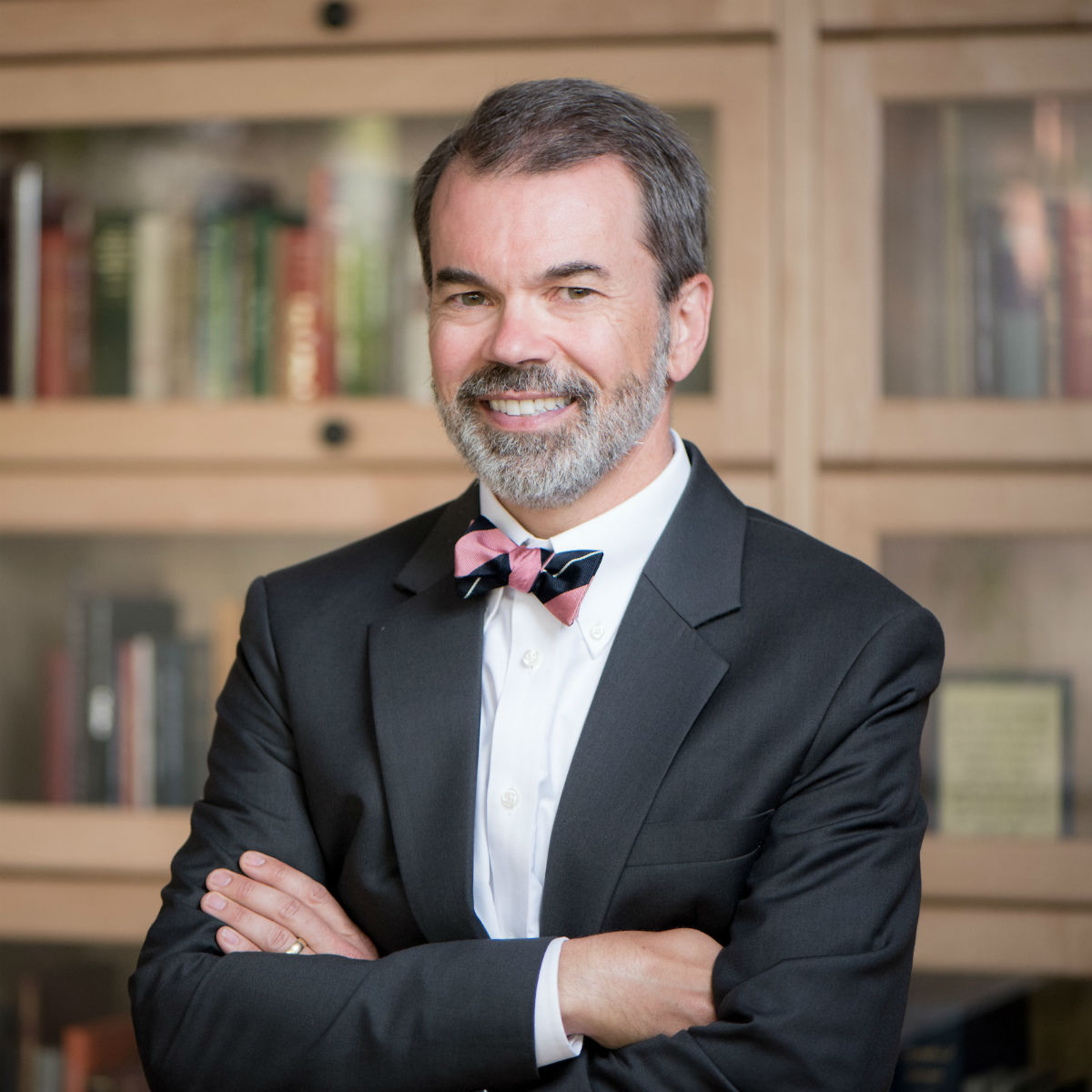