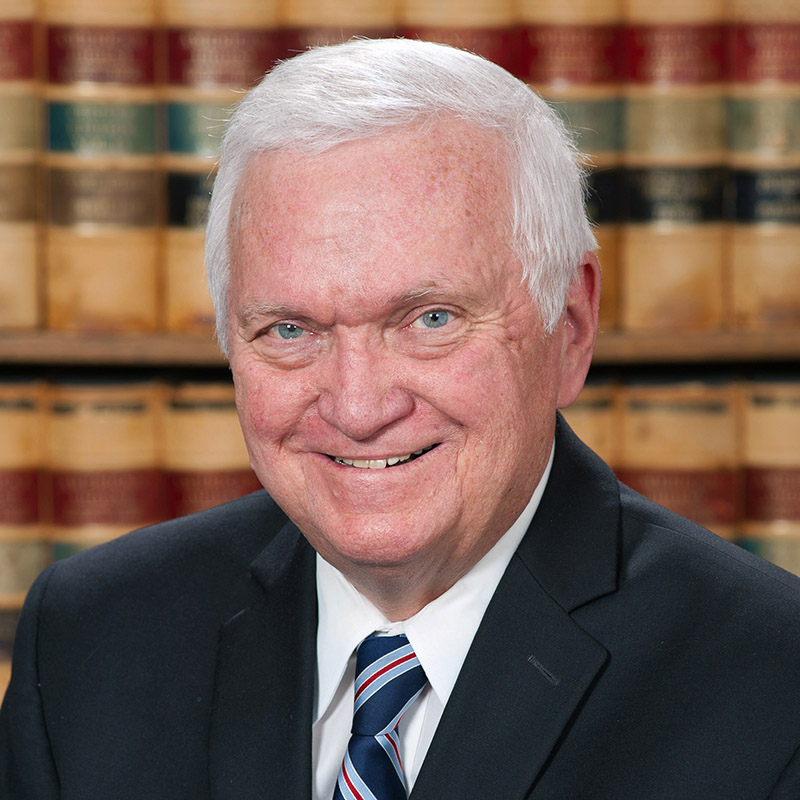 University of Virginia School of Law, LL.M. in Judicial Process, 1990

Don graduated on the “Commandant’s List” of the U.S. Army Command & General Staff College. As a reserve officer in the Judge Advocate General’s Corps, Don’s assignments included service as the reserve deputy commandant and academic director of The Judge Advocate General’s School in Charlottesville, Virginia. He retired as a Colonel and received the U.S. Armed Forces Legion of Merit award.

As an emeritus member of the U of I faculty, Don remains active in programs of continuing legal education, judicial education, and civic education emphasizing ethics, the rule of law, and the role of an independent, impartial judiciary in America’s democratic republic. He and his wife Karen are past members of the Operation Education Advisory Board, and are continuing supporters of the OPED scholarship fund. Here is why they choose to donate to Operation Education.

"There are two reasons:

The practical reason is that my wife Karen and I believe in philanthropy that makes a difference. Operation Education is unique among veterans’ education programs because it undertakes an individualized 'whole person' approach to helping students with disabilities. The program encompasses family needs and it provides a structure of social, academic, and employment counseling. This integrated approach is more impactful than simply paying part or all of a student’s tuition bill.

The second reason is emotional. It is heartwarming to help men and women move forward in life after they have given much to their country."