Student Delves into Climate Change Effects on Pikas in Alaska

some of Alaska's smallest creatures tell us about climate change? We're eager to find out.

Tara Kriz spent the long Alaskan summer days traversing rockslides in search of the elusive pika, a relative of the rabbit — but with round mouse-shaped ears. Pika live among the rocks and spend the summer collecting and storing vegetation in their nests as a winter food source. Climate change has allowed grass to encroach onto these mountain tops, and Kriz, alongside Assistant Professor Sophie Gilbert, wants to know how pika are adapting to the changing environment. They tested which vegetation the animals preferred to collect and trapped the animals to estimate survival rates. Gilbert, who researches how animal behavior, populations and communities respond to environmental change, led the U of I team. Kriz lives in Boise and is majoring in wildlife resources in the College of Natural Resources.

Tara Kriz is investigating how pika are adapting to climate change. She trapped the animals and studied their eating habits.

Kriz wants to learn how pikas are dealing with encroaching grass, a result of climate change.

Kriz tested which type of vegetation — native or encroaching — the pika preferred to gather and store for winter.

The team trapped pika to estimate survival rates for the animals. 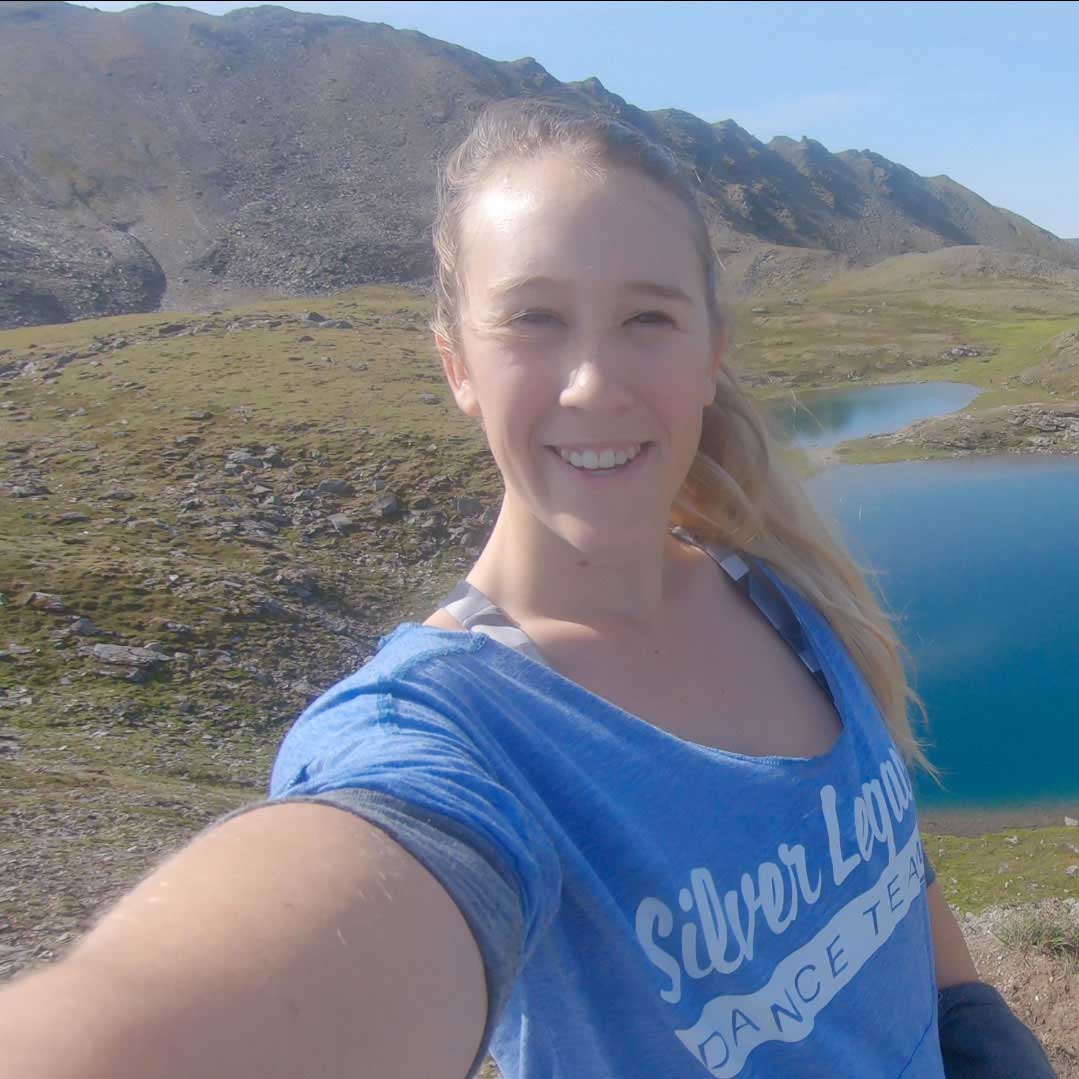 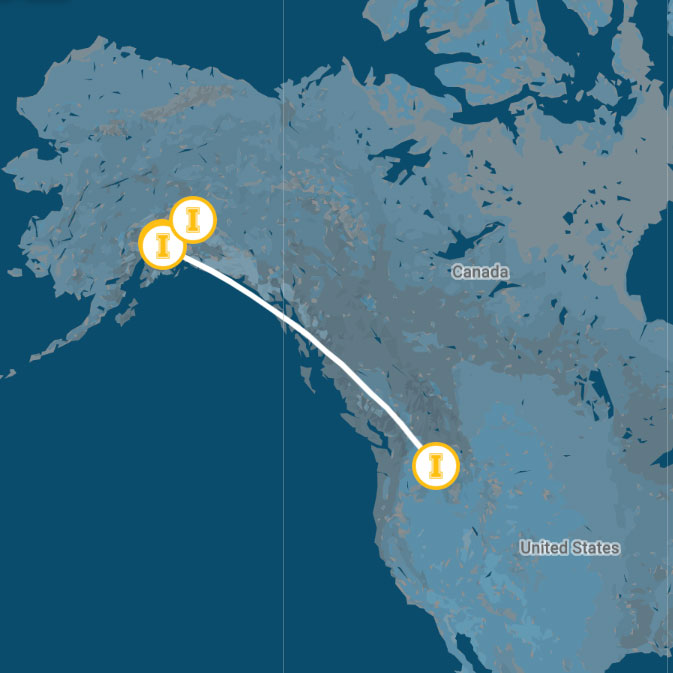 A map shows the distance from Moscow to Tara Kriz’s field locations in Alaska. 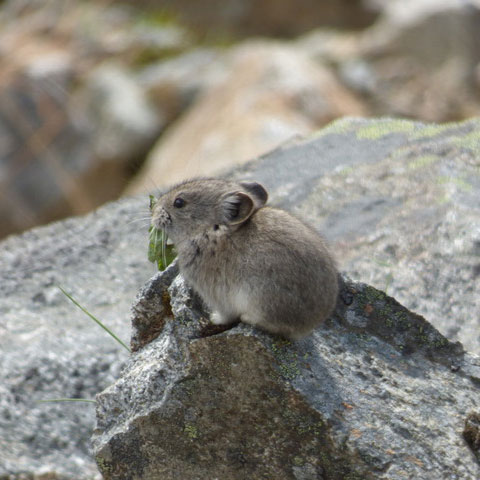 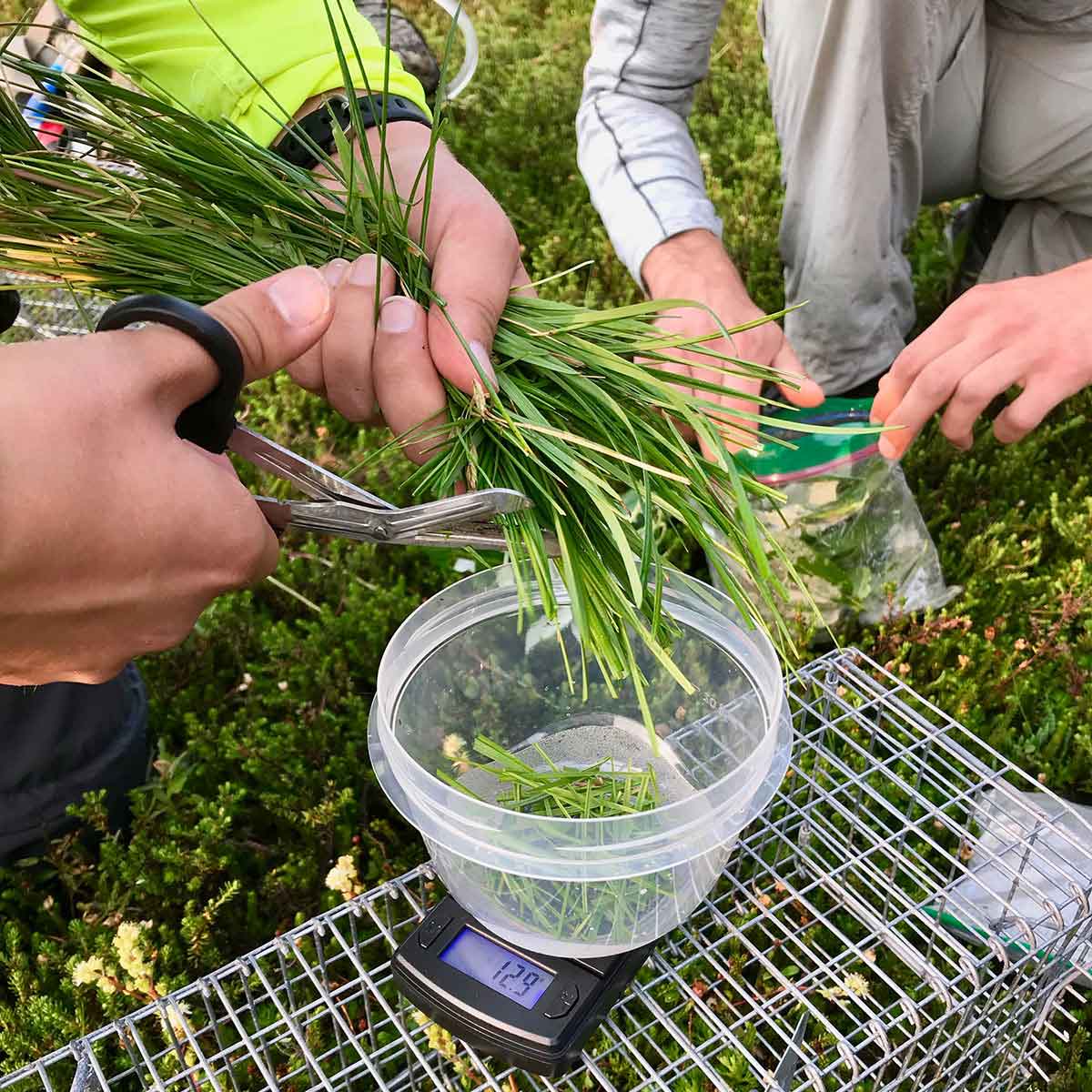 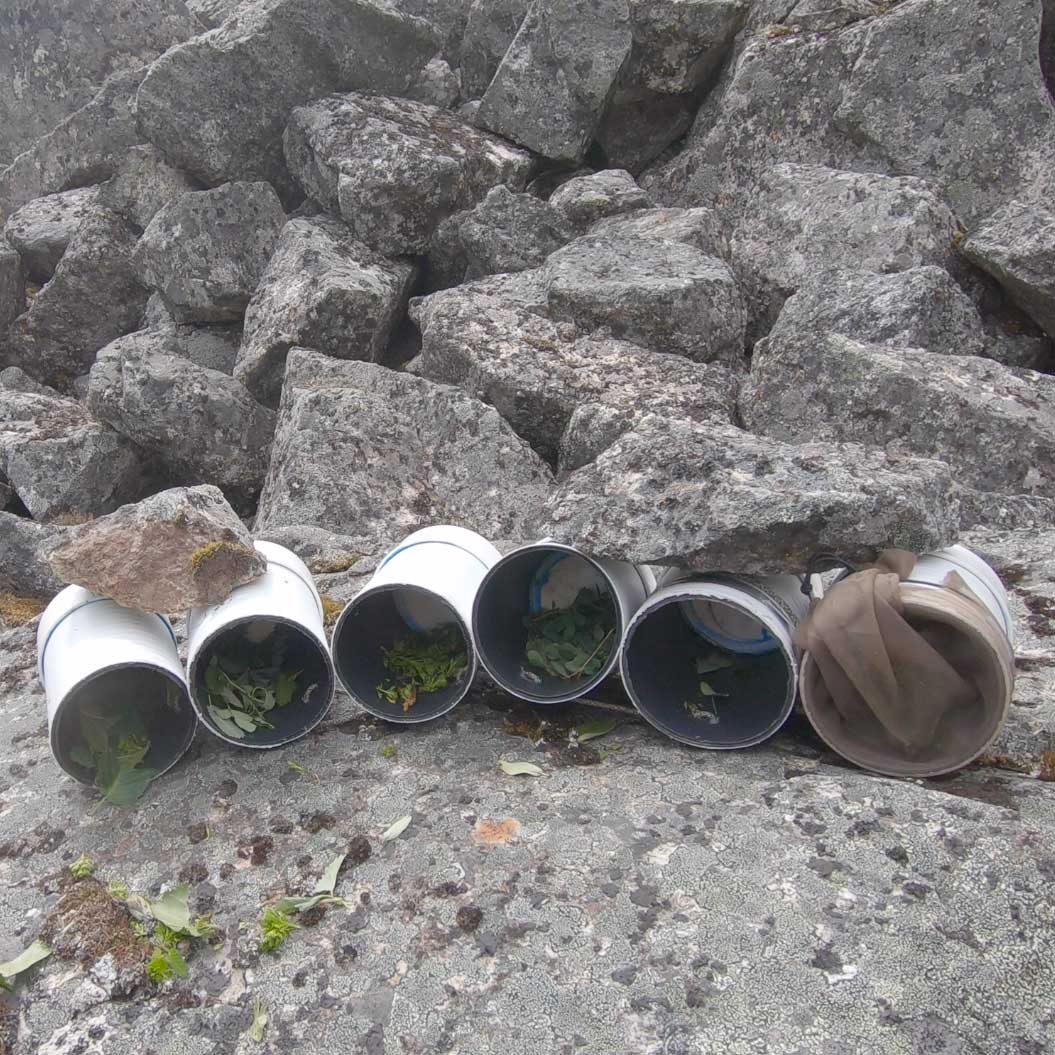 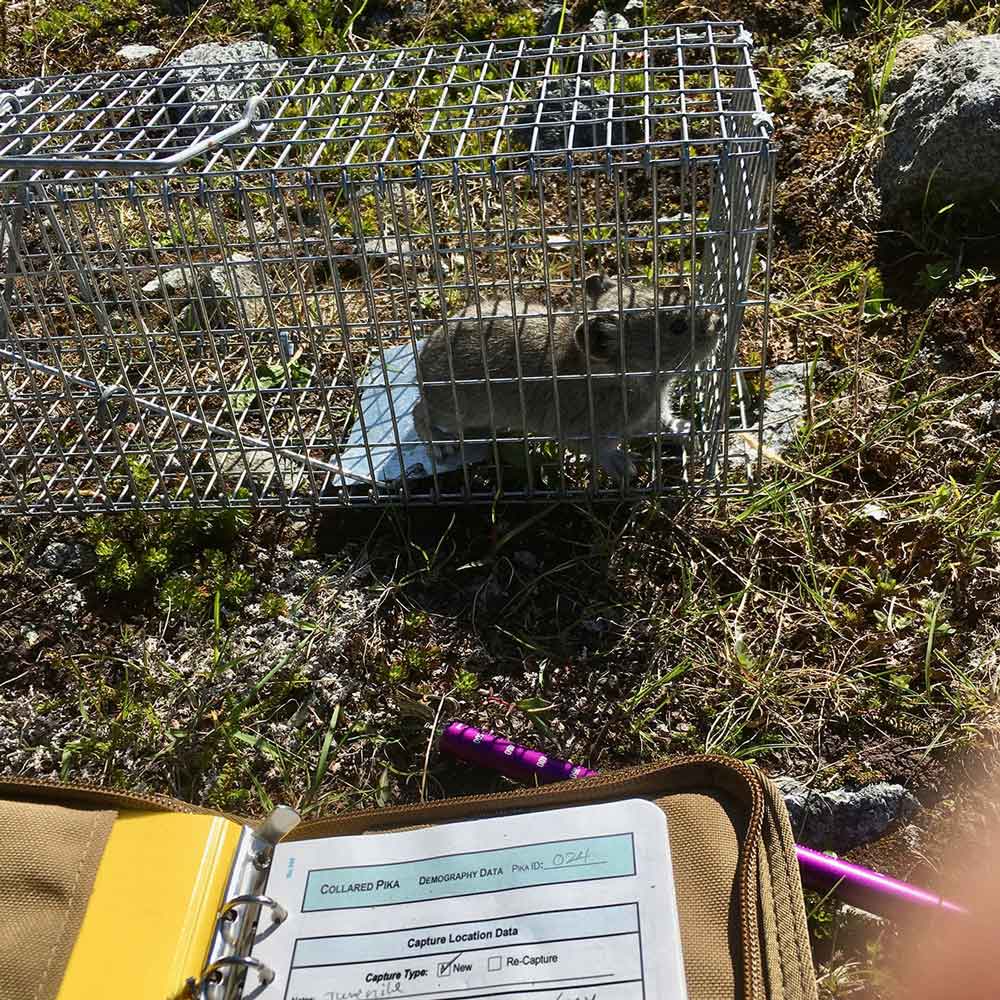 This project was funded by the Alaska Department of Fish and Game under U.S. Fish and Wildlife Service award ADW-SWG T-32-2. The project is 65% federally funded.