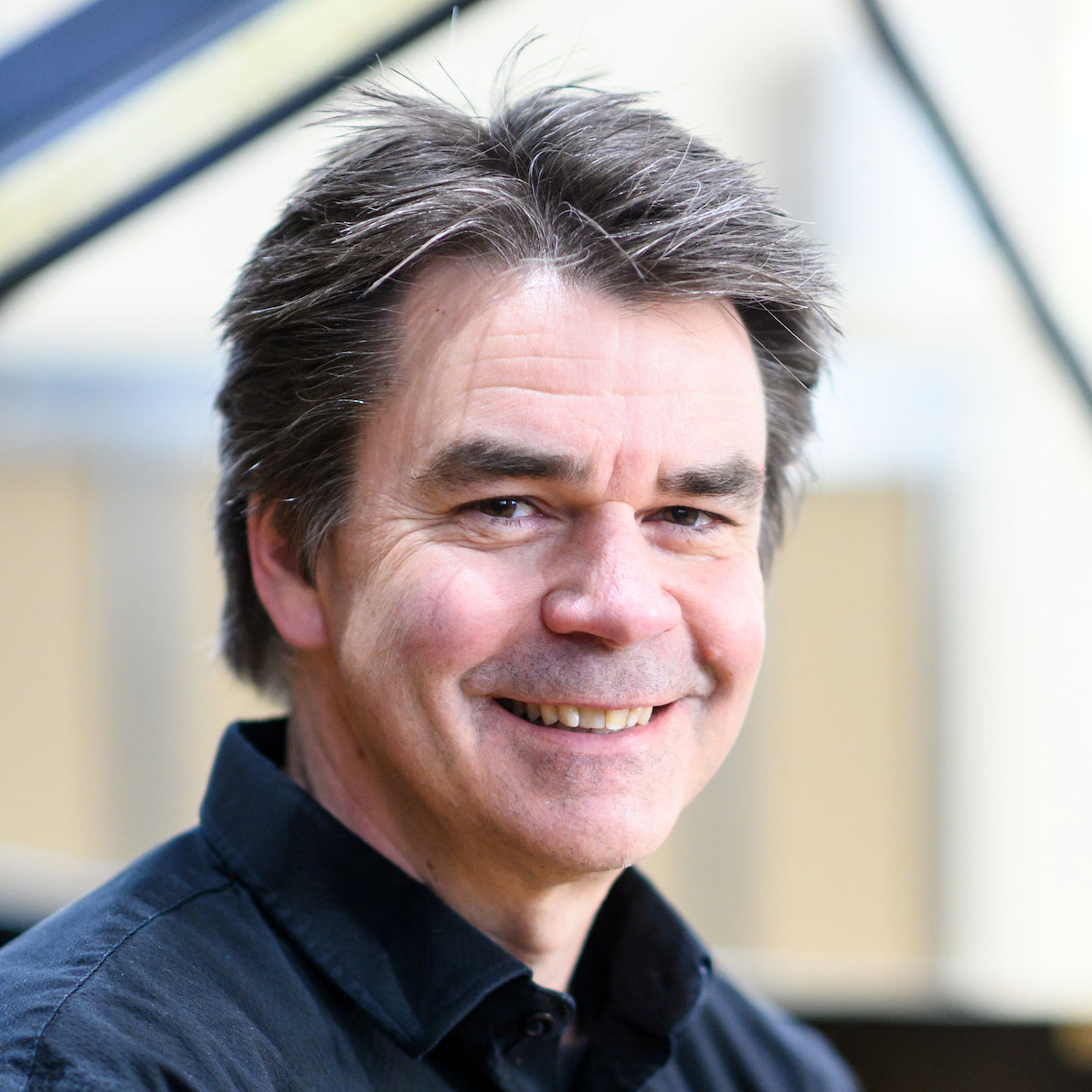 Jon began his piano tuning career in 2012 and became a Registered Piano Technician (RPT) in 2019.  His has trained with the Randy Potter School of Piano Technology, The Piano Technicians Guild and three years of mentorship with Dave Severence, RPT.  He is an active member of the PTG and attends local, regional and national conferences for additional learning opportunities.

In addition to his work as a piano technician, Jon Anderson has been a professional musician and piano instructor for over 30 years. He plays with many local groups including The Senders, Jon and Rand (and Band), and various jazz ensembles. He was the music director for the Unitarian Universalist Church of the Palouse for over 15 years.

His career has taken him on many musical journeys including teaching jazz piano for fourteen years at the University of Idaho, two years performing on Carnival Cruise Lines, one year performing for theaters in Myrtle Beach, SC, and five years as the music director for the Idaho Repertoire Theatre. He was awarded Moscow’s 2008 Patron of the Art’s award for his nine years of work with Rendezvous in the Park.