Samantha Brooks knows a thing or two about how and when firefighters are fed while deployed on a large fire.

Her husband Dakota has been a smokejumper for the past six years and prior to that, he worked as a wildland firefighter. She understands the physical demands of the job and what firefighters need to sustain themselves in brutal conditions.

And because of her background in physiology and nutrition, she and her colleagues at University of Idaho are a unique position to help them.

Brooks, a postdoctoral fellow in the College of Education, Health and Human Sciences (CEHHS) and Heidi Holubetz, a master’s candidate in the College of Agricultural and Life Sciences (CALS), have teamed up with Ann Brown and Annie Roe to make sure firefighters have the fuel they need to battle wildfires. Roe, an assistant professor at the Margaret Ritchie School of Family and Consumer Sciences in CALS, said the group recently sent a list of recommendations to the U.S. Forest Service (USFS) regarding suggested changes to the menus created by vendors under contract to supply food and drinks at fire camps across the western U.S.

After analyzing the menus to make sure the options adhere to contractual guidelines, the group made their suggestions for ways the vendors could improve firefighter nutrition.

The USFS will then pass along the requests to their vendors, in hopes they will make the modifications to the menus for their next contract starting in 2025. Down the road, the group is hoping to be able to work directly with the vendors for future menu updates.

According to Brown, an associate professor in the Movement Sciences Department in CEHHS, the idea is to use nutritional and physiological data to show how the health and safety of firefighters deployed for weeks or months at a time can improve with better food choices being available to them.

“Sometimes it comes down to what the firefighters need versus what they are served,” she said. “Some of these folks have 24 hours shifts. We want the vendors to provide what the body needs under those conditions.”

The odds of the vendors making the requested changes are strong, given that most of the recommendations the group made to the USFS for the 2020 contract were implemented, said Roe. A good meal after a hard day's work. A good meal after a hard day's work.

Even though the group is relying heavily on nutritional data to support their recommendations, Brooks said getting feedback and suggestions from firefighters themselves was also important. Surveys were sent to regional firefighters earlier this year asking them about their preferences.

“They usually make pretty good choices about how many calories they eat and about hydration,” she said. “But we also want to make sure they will want to eat what is provided to them.”

Among the recommendations the group made are:

Having better choices for firefighters to choose from is good, but equally important is making sure they understand what options work best for them according to Holubetz.

“We expect vendors to provide a variety of healthy options during fire season but along with that, firefighters need to understand that making healthier choices can have an impact on their performance,” she said.

Earlier this summer, Holubetz was able to do that, speaking with firefighters about nutrition while spending 25 days at a wildfire camp in Alaska. She worked as a food unit leader, taking care of the logistics to make sure all firefighters were fed.

Fire camps are nothing new to her. She is a seasoned firefighter who began her career the summer after her freshman year at U of I to help pay for school.

Once meals were delivered to the crew, Holubetz took time to talk to the firefighters, making sure they had what they needed and reminding them about good nutritional habits.

“The best way to find out what catering options the firefighters have, and to remind them about best nutritional practices, is to talk to them during the season,” she said.

Holubetz is continuing her thesis work by targeting ways to educate the wildland firefighter population about nutrition.

“Nutrition is one of the variables in this environment we can control,” she said. “The health and needs of firefighters are the linchpins of the operation.” Taking a few minutes for hydration at the end of the shift. Taking a few minutes for hydration at the end of the shift.
Related links 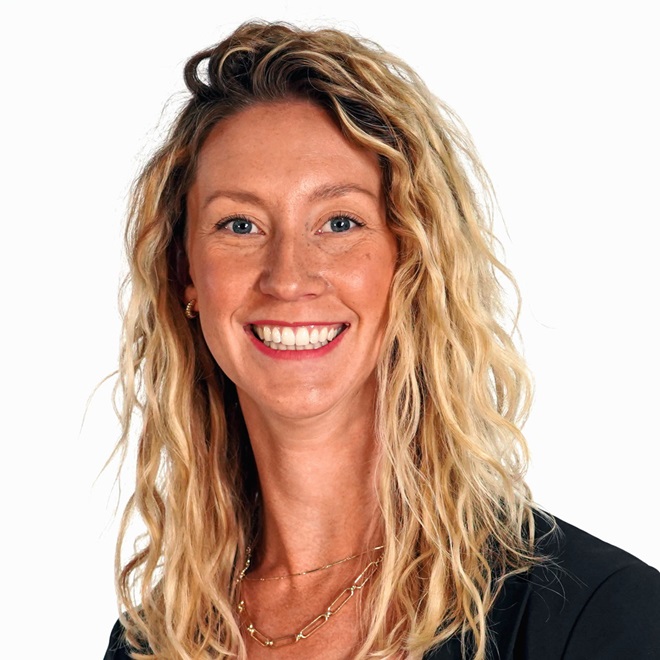 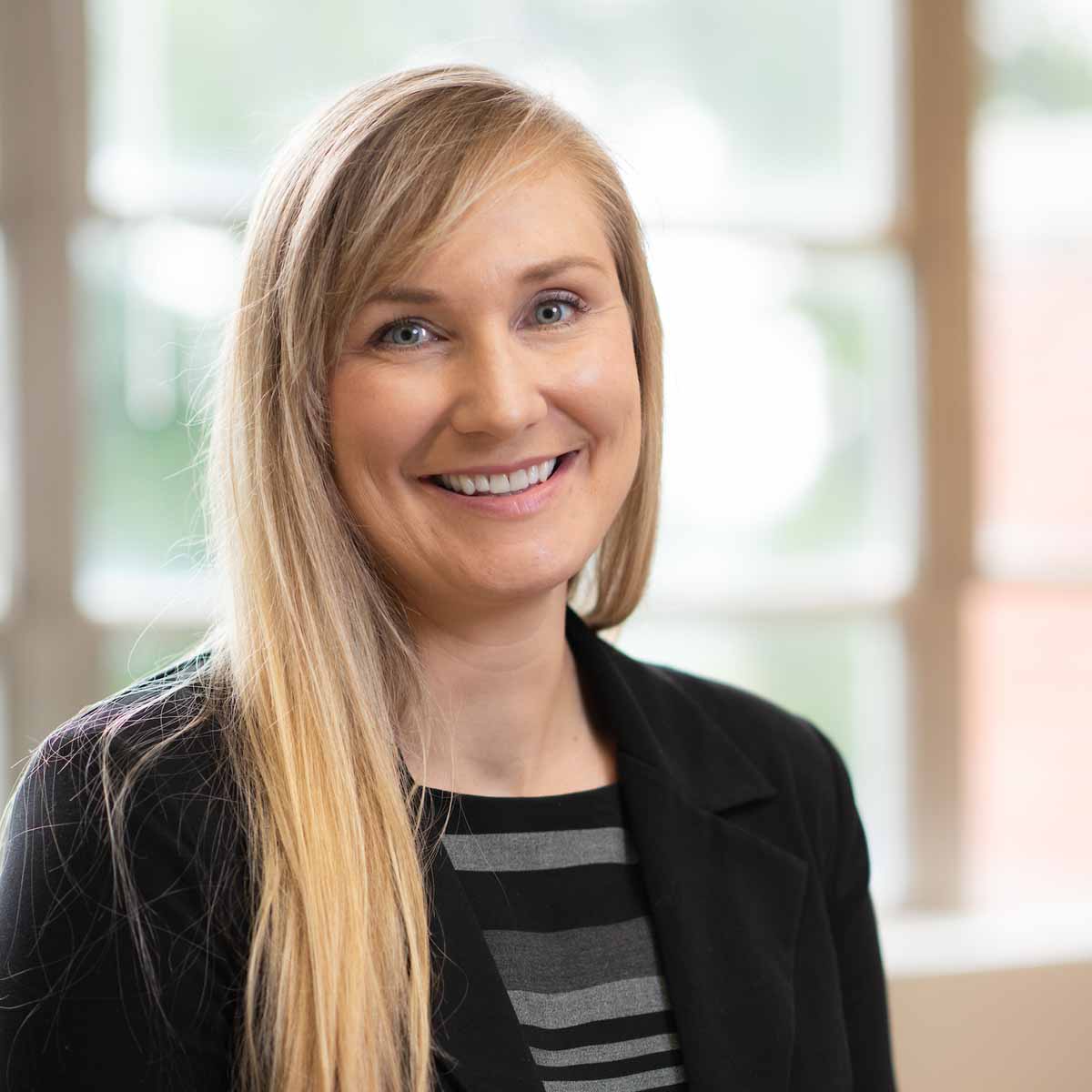