As a Cuban American growing up in Miami, I never thought of myself as a minority. But when I moved to Idaho, I quickly realized the bubble I had been living in.

Living in a predominately Hispanic and LatinX community, I was immersed in my culture. The culture shock when I arrived in Idaho was palpable. But this contrast made me wonder: what happens when so-called minority communities are no longer a numerical minority?

With projections that by the year 2044, white Americans will no longer be the majority of the population, will this change the status of racial minorities in the United States?

With “Brown,” I want to demonstrate the reality of being a minority in a predominately white state like Idaho.

Through the use of printed matter, interviews and photography, I gave those in the Hispanic and LatinX communities a platform to tell their stories. And we had conversations on what it means to be a minority.

Minorities can be defined in two ways: a smaller group numerically. Or a group or person who has gone through social, economic or physical hardship. Because of their differing beliefs, race or language from the norm. And a higher population percentage that could come into question won’t wash away their history.

The minority experience is a question of culture, not numbers. 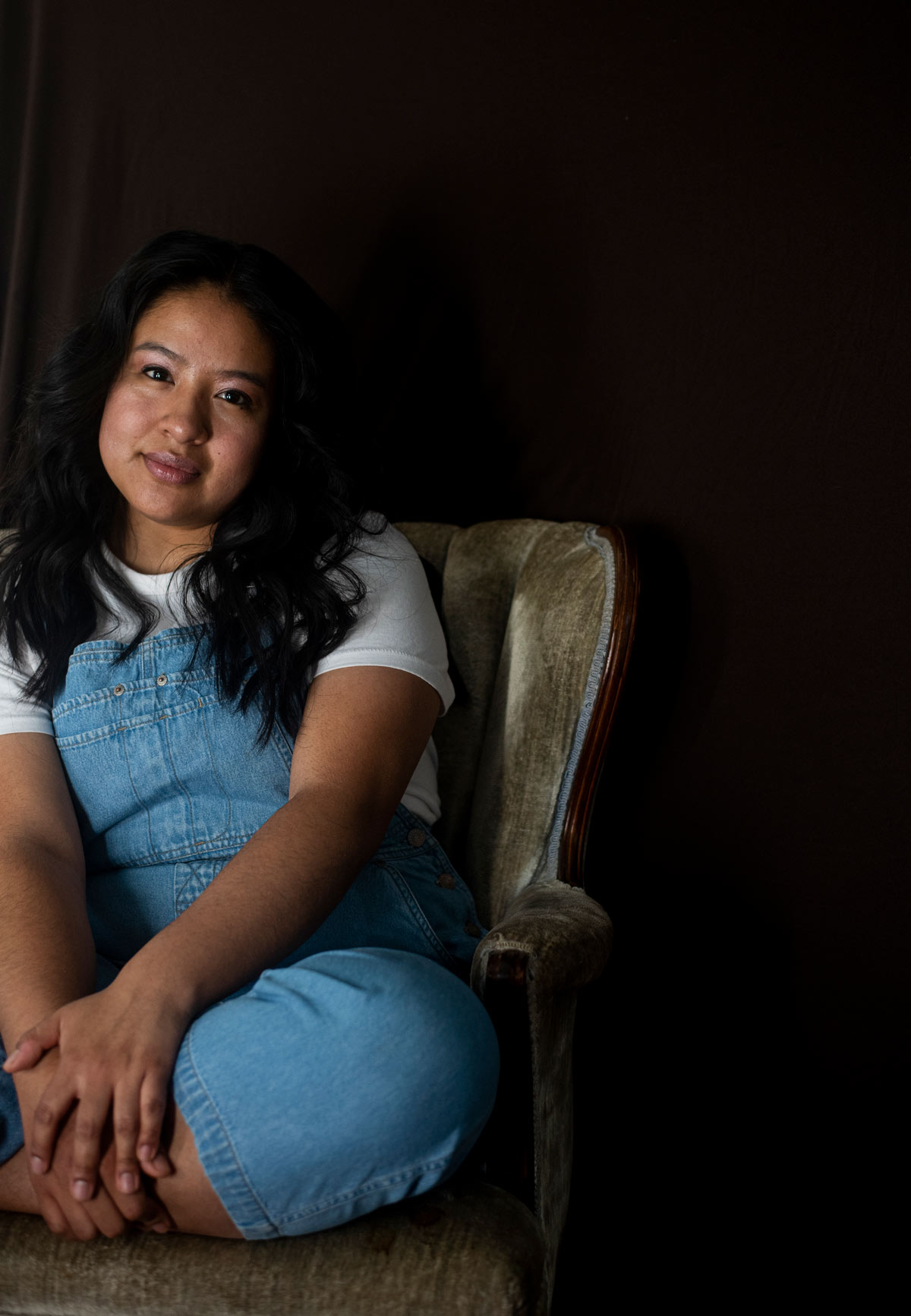 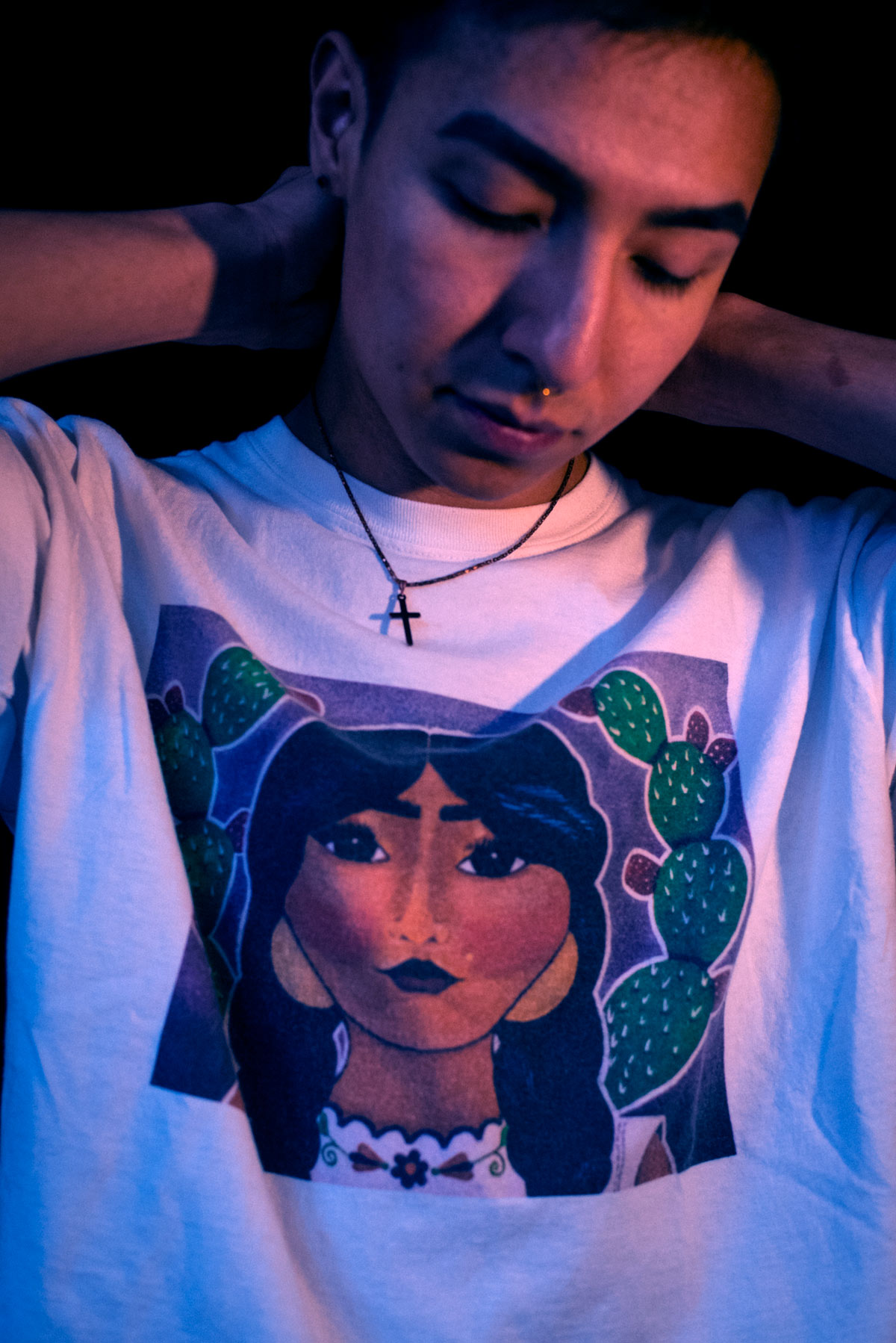 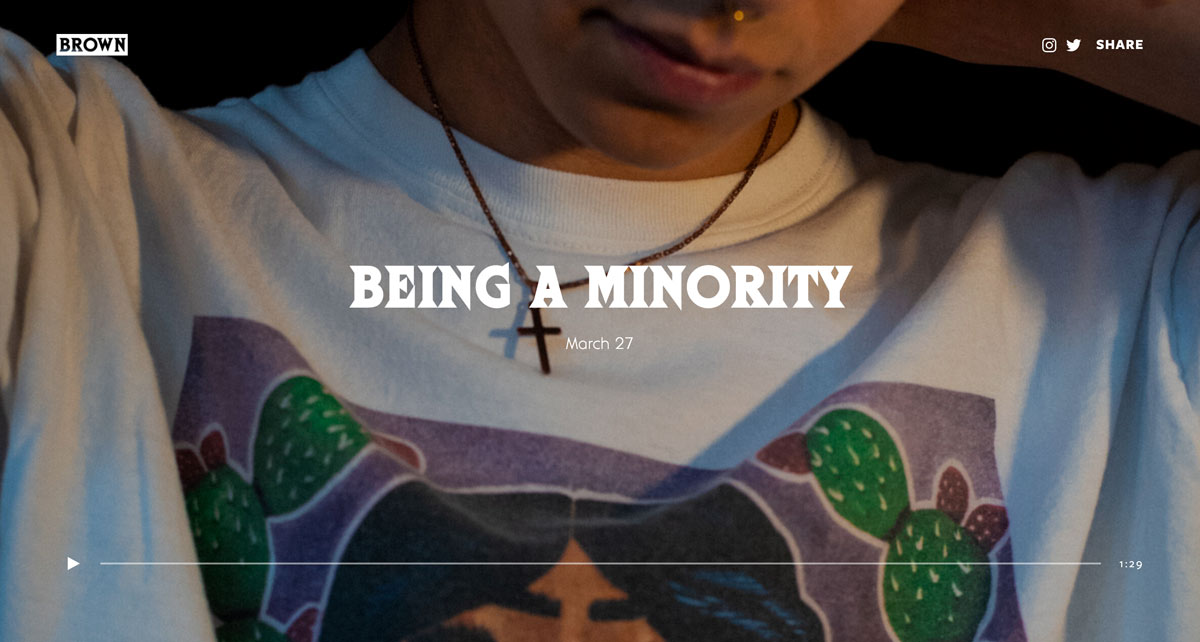 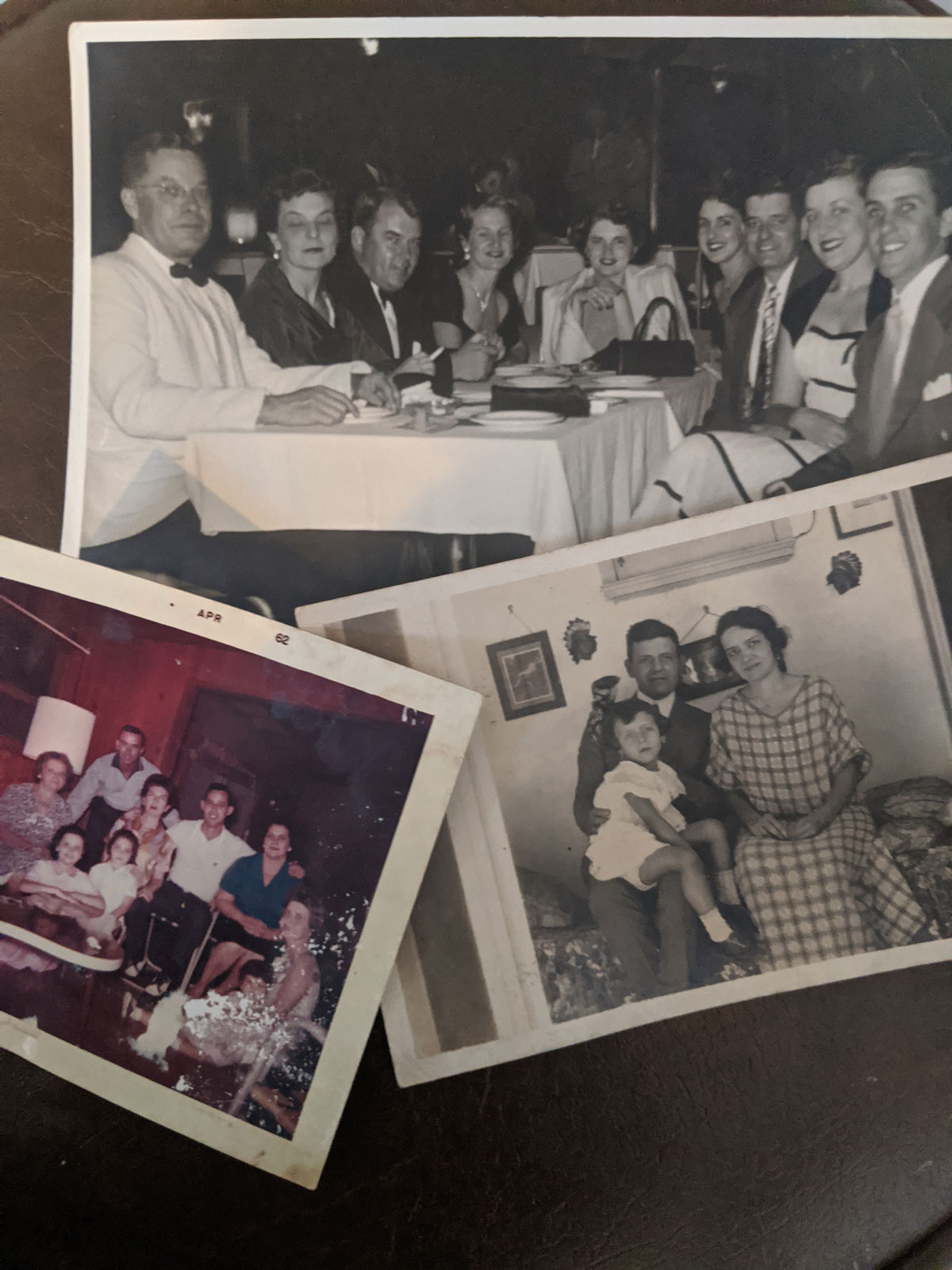 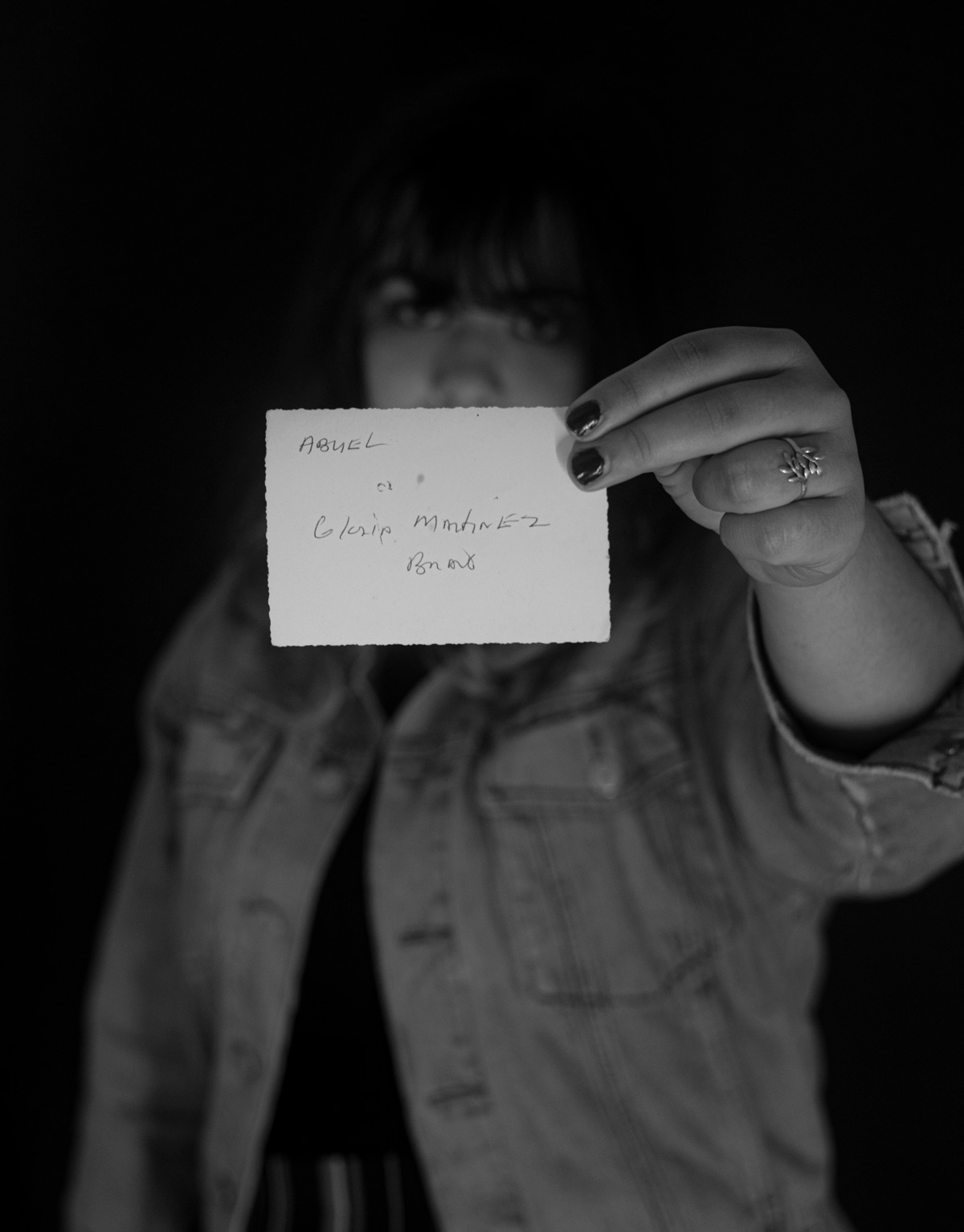 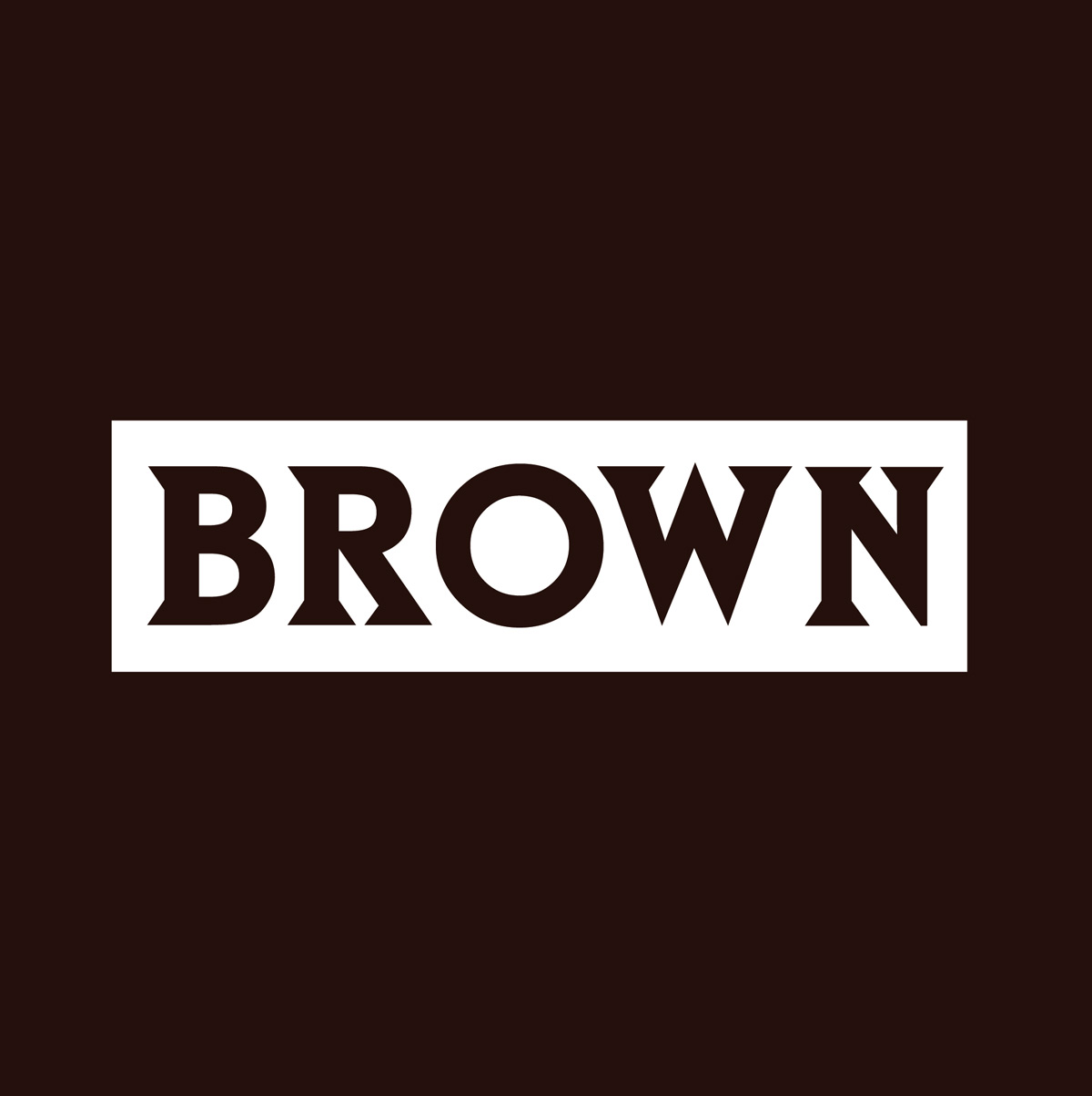 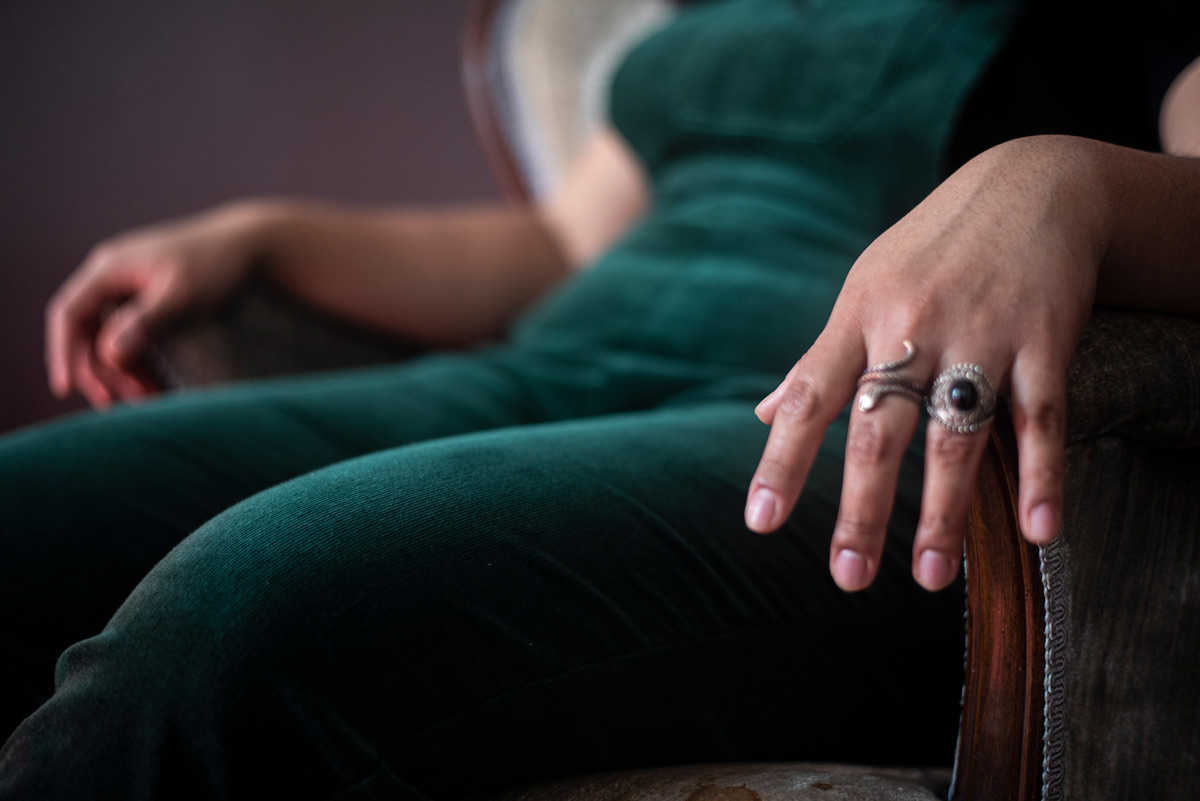 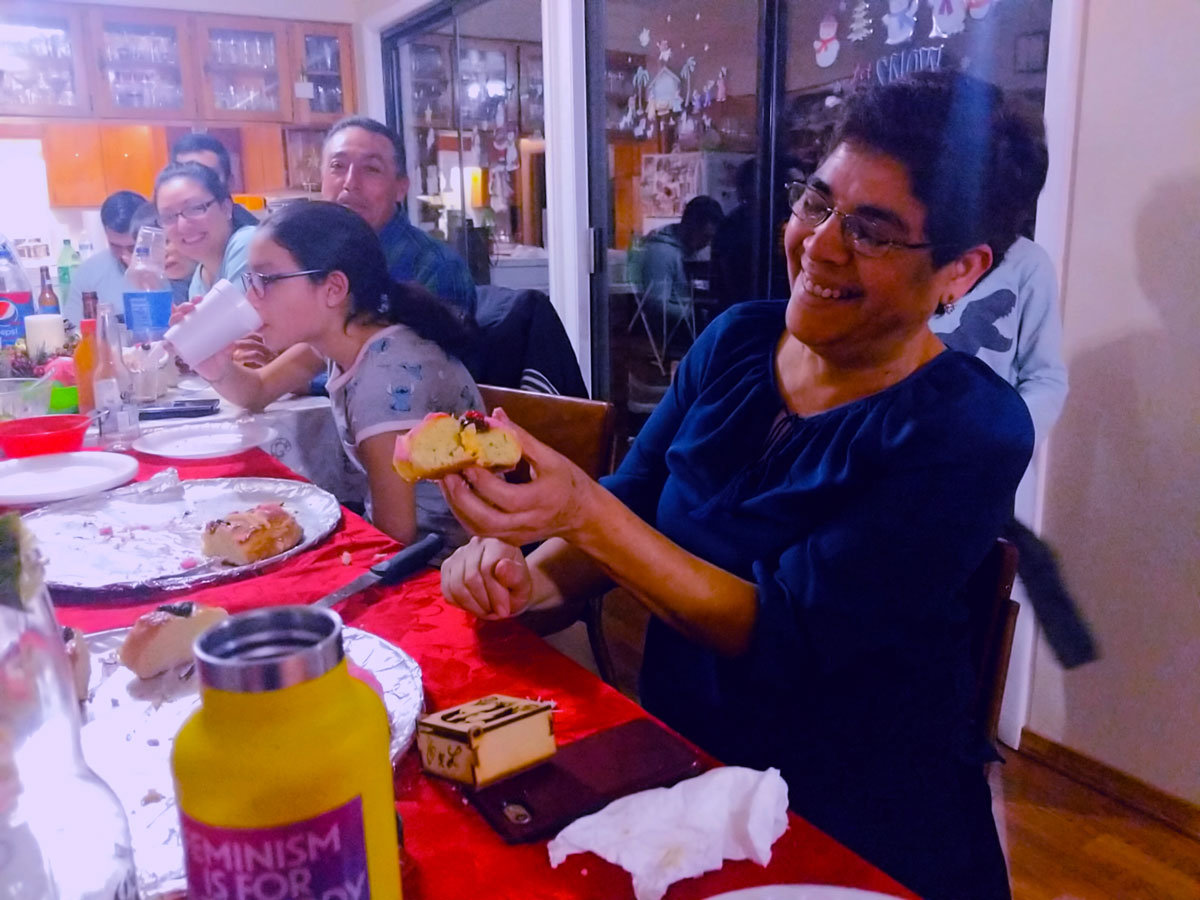